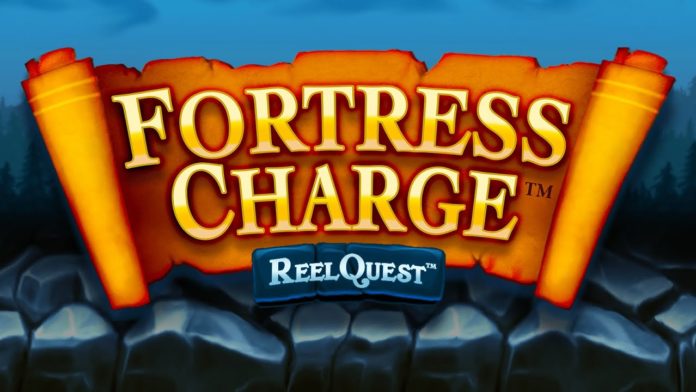 Take on mythical foes and charge with your heroes across the reels to riches!

Fortress Charge by Crazy Tooth Studios uses the innovative Reel Quest feature, where each hero symbol that hits the reels must fight their way across the screen. They'll come up against evil monsters, traps, and barriers before they can reach the end claim the prize. 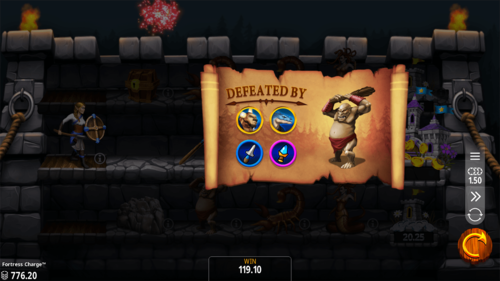 Instead of a regular payable with win amounts and combinations, Fortress Symbol has heroes that need to successfully navigate to the end of the reel. Along the way, they'll defeat foes, gain multipliers, and win rewards.

But the biggest prizes can be found in the fortresses at the end. Here's your lineup of characters.

Beast Hero Symbol – Wielding a nasty-looking spear, he can defeat the ogre villain.

Dragon Hero Symbol – With his fists and fire, the dragon hero can take down the ogre villain and the spikes villain.

Dwarf Hero Symbol – The dwarf and his nasty-looking hammer can defeat the boulder villain.

Knight Hero Symbol – The knight fights with a mace and shield, he can take down the scorpion and the snake villain. 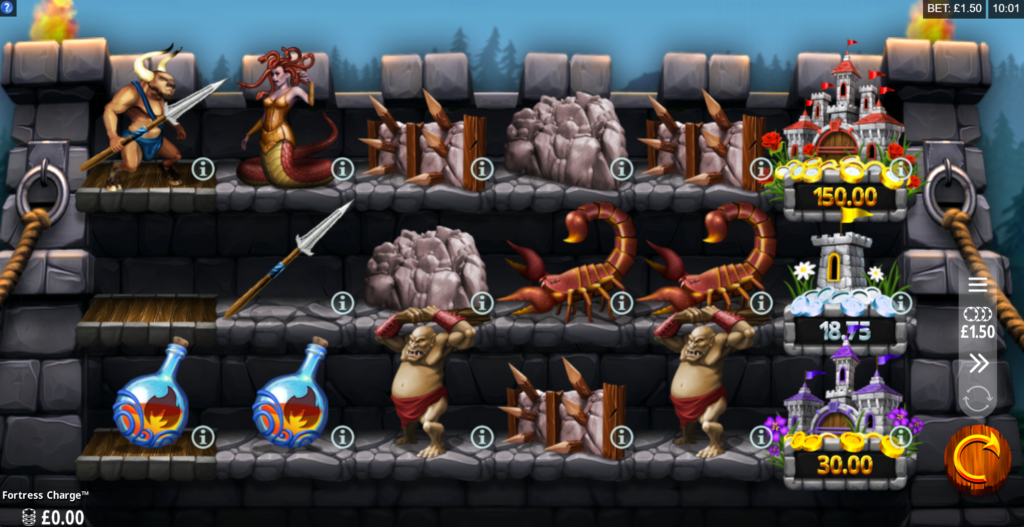 As your heroes travel across the reels, they'll come across potions and accessories they pick up and use.

“Each hero symbol that lands fights their way across the reels facing off against villains, searching for treasure, and possibly reaching a valuable fortress. With gameplay like nothing ever seen before, Fortress Charge™ isn't just a gorgeous, fantasy-themed slot game – but a true adventure experience that will have any player embarking on a REEL QUEST™ again and again!”

What the Government Rule Changes Mean for UK Bingo Halls

BingoDaily is the UK’s fastest growing bingo news site dedicated to all things bingo. Our team of bingo enthusiasts make sure that whatever is happening in the worlds of online bingo and offline bingo, we have it covered. We bring you the very latest UK bingo news as well as all the important bingo reviews, info and behind-the-scenes talk that matters.