Former Buzz Bingo Oxford to Reopen as a Bingo Hall? 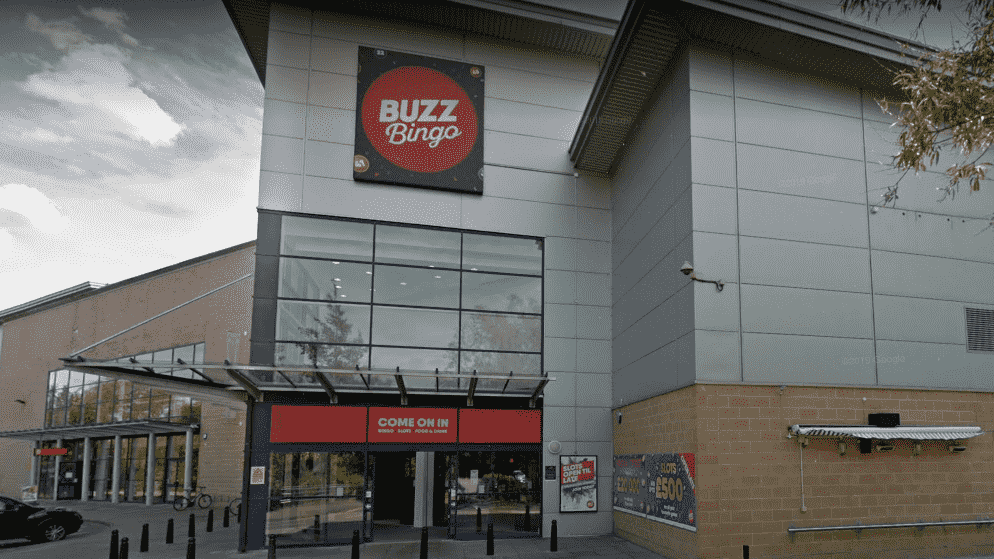 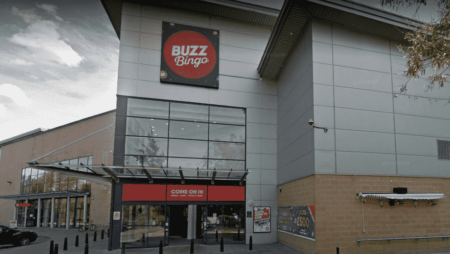 According to the latest planning applications in Oxford, the former Buzz Bingo Oxford, one of 26 Buzz Bingo clubs closed in the summer of 2020, could once again reopen its doors as a bingo hall.

The Buzz Bingo Oxford at the Ozone Leisure Park, next to the Kassam Stadium, was closed due to the business in pandemic-hit times, becoming ‘unviable’.

However, an application has been submitted by Firoka (Oxford Leisure) Ltd for a change of use at the empty bingo hall. The plan is to turn the bingo venue into another bingo venue with potential leisure use.

“We have sought to see if any other operators would be willing to take it on but there are none who would take these premises, which now sits unused.

“The essence of this application is that by allowing broader use, we can possibly attract a new tenant.

“If we can do that, we may help the other tenants and businesses on site by having a busier venue.

“Changing the use as we envisage would not have any consequences other than to improve the site’s vibrancy.

“The planning permission that we seek would not ‘lose’ the bingo use; it would allow use of the site for either bingo or for leisure, hence why we have described the use as we have.

“At present, leisure seems the better prospect however.

“The hall can accommodate a very large number of people at one go.

“This will not be increased by having other leisure use.

“As such, the need for parking will not be increased, nor will the amount of traffic be increased from what was associated with bingo.

“As bingo is/was typically a mass attended event (the hall has 1,042 seats) it may be that leisure use traffic is more spread out and thus will not have a large peak or any peak at all.”

Firoka (Oxford Leisure) Ltd is owned in part by the Kassam family. Firoz Kassam was born in Tanzania and emigrated to the UK aged 19. He went on to become of the UK's richest men and owned Oxford FC football club from 1999 to 2006.