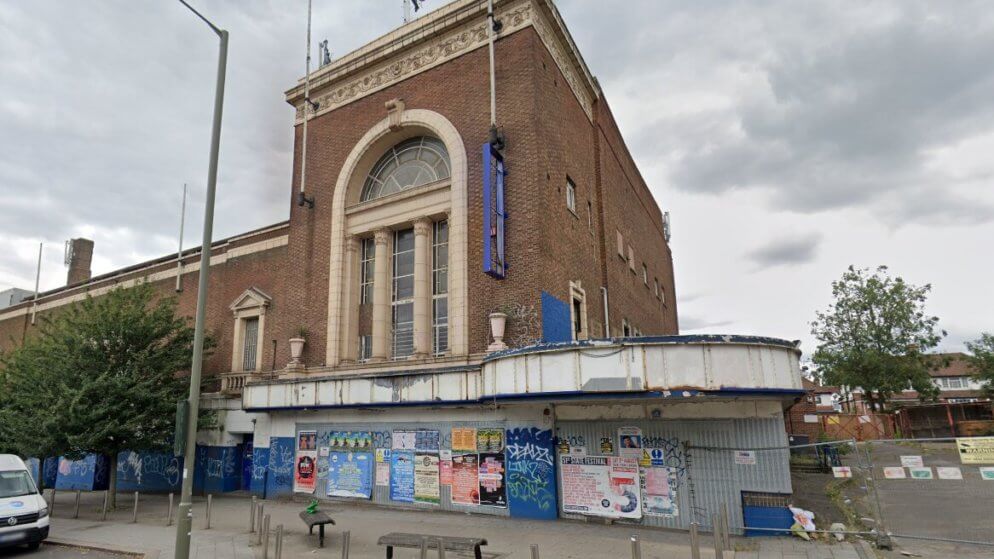 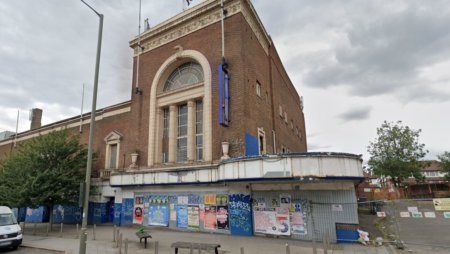 The rapid decline in the number of bingo halls over the last few years, speeded up by the pandemic, is something hitting the UK bingo scene all over the country.

Dominating the bingo news this week are reports of a fresh batch of once-popular bingo halls facing new destinies.

Starting with one bingo hall that this author has personal memories of. Closed in 2014, the Mecca Bingo Burnt Oak is on the northern outskirts of London. It started life as a cinema in the 1930s before becoming a bingo hall in the 1960s.

Brent Council’s planning committee has received proposals for the empty Grade II listed building to be converted into 125 studio flats.

For me, I used to pass this beautiful building quite frequently in my youth either on family trips, or forays into London on the 292 bus as a teen. The building is big, stylish, and imposing. However, this grand old building will now serve a new purpose, easing London's housing problems.

Derby City Council has received a planning application to convert the former Buzz Bingo Foresters Park into a Lidl supermarket. The former Gala Bingo hall was closed when Buzz Bingo closed 26 of its bingo clubs in July 2020.

This would be the fifth Lidl store in the Derby area should permission be granted.  The supermarket is expected to create up to 40 full and part-time jobs.

Occupying a central position and comprises of a six-storey, brick-built former bingo hall is up for sale and has according to Savills, a rateable value of £78,500.

It remained a popular bingo hall until it closed in July 2019. Plans have now been submitted by the Carlton Club Ltd to convert the former Empress Ballroom into a drinking, eating, and shopping destination.

The green light is expected to be given to the project which will create a number of new jobs. The new venue boast a cocktail bar and restaurant, a wedding suite and pop-up shops.