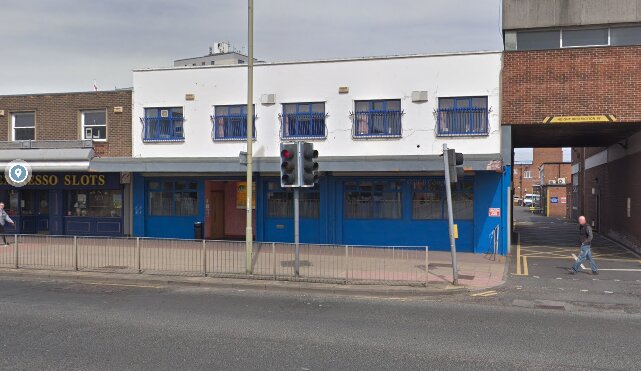 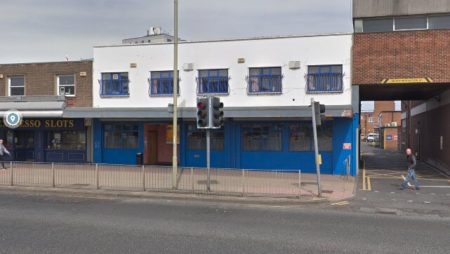 South Tyneside Council has given the green light to proposals submitted to redevelop the former Beach Bingo Jarrow into a gaming centre, cafe and gym.

At the end of September 2019, three Beach Bingo clubs closed with the owner Rob Garrard declared bankrupt. The North Shields, Jarrow and South Shields Beach Bingo clubs were all closed with the loss of 42 jobs. The closures were announced on Facebook, much to many's surprise. The venues, although not large or particularly modern, had a strong and loyal following. For a lot of people the Beach Bingo clubs, especially the Jarrow branch, were physically and emotionally at the heart of the community.

Now, a full year later, the vacant site at the very heart of Jarrow, recently acquired by Overs & Rich Ltd, will be given a new lease of life.

The revamp of the building, which was originally built as a social club, will create 21 new jobs, that include 15 full-time jobs as well as six part-time positions.

The South Tyneside Council gave permission and now under planning conditions, the development must be brought forward within the next three years.

Whilst the closure of any UK bingo hall is a sad affair, the creation of jobs at a time of pandemic must be appreciated.