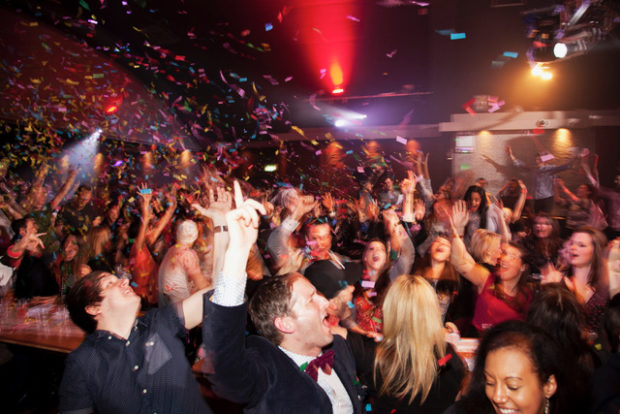 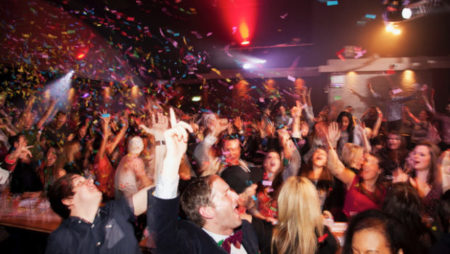 With dry January ending in a matter of just hours, thoughts should be turning towards what to do in February. Well, the team at BingoDaily has the perfect suggestion. After speaking to our friends at Musical Bingo, we can exclusively reveal one of the UK's top bingo events is planning something very special for the month of February.

Join Musical Bingo this February, for a series of monumental events as they pay tribute to the gods, New Orleans style!!! as Musical Bingo presents Mardi Gras!!

‘Everyone Dancing on Tables'

We asked the Musical Bingo team why choose the Mardi Gras theme. A spokesperson replied:

“Partly due to it being February, when it is normally held. But also as its one of the most universally celebrated events all over the world, we thought why not incorporate it into our night and make it into an extravagant party, which usually are events turn into at the end of the night, everyone dancing on the tables having a brilliant time!”

Now, with one of the BingoDaily team having attended the actual Mardi Gras in New Orleans, we were concerned over what would legally be involved. Musical Bingo promised:

“a night of debauchery, gluttony and one hell of a boogie”

They had us at debauchery! but we were told there will be: 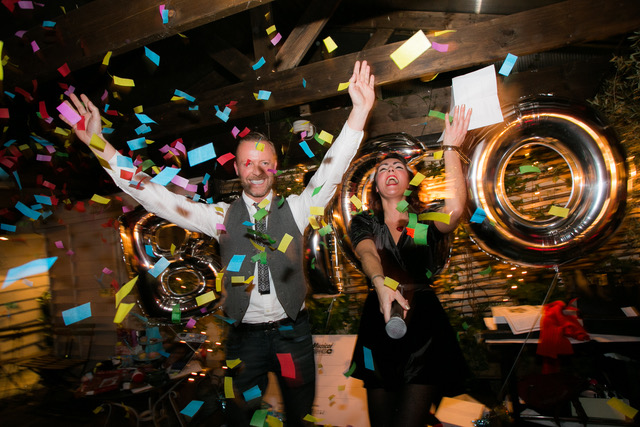 Have Beads Will Travel

Although the event is exclusive to each of Musical Bingo's three residencies – in Shoreditch, Aldgate, and Brixton. (details below), the Musical Bingo team offered some encouragement to the rest of the UK:

“We don’t have any of our residences outside of London this month, but we will be back in Brighton next month at the Komedia. However, if someone were to book a private event this month, we’d bring the Mardi Gras Party to them!!”

As if February's Mardi Gras specials featuring the amazing dance group Das Migoand and hosted by carnival King James Loveridge were not enough for bingo fans, it seems there's a lot more in store for fans of Musical Bingo. Already rumours are circulating of a Stars Wars-themed May for the musical bingo team, yet when pressed the musical bingo spokesperson said with a cheeky wink

What better way to celebrate Mardi Gras and the end of dry January than with the team at Musical Bingo!