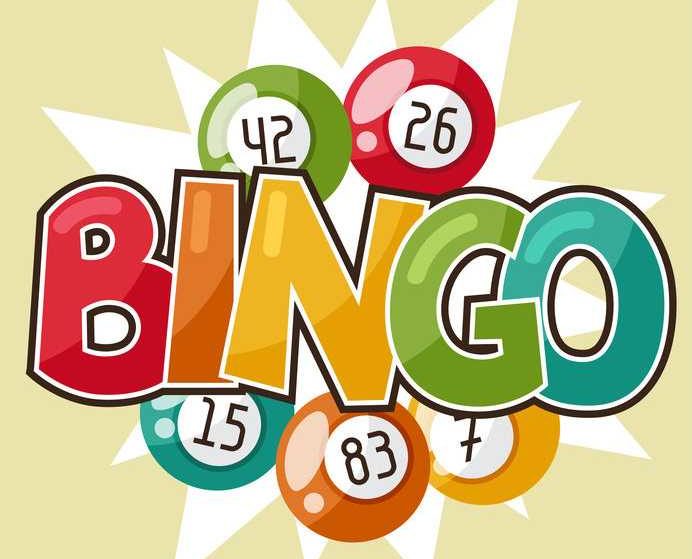 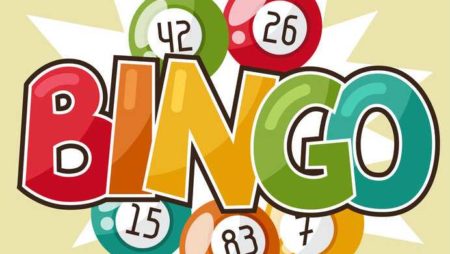 Surprised ex-Thomas Cook staff were given a break from their worries with a free night at the bingo this week.

More than 20 staff from the Meadowhall branch of the collapsed travel company were treated by Buzz Bingo to an evening’s fun, games and bingo at the Buzz Bingo Dalton bingo hall.

Donna Bailey, who had worked for Thomas Cook for nearly 20 years, said the free bingo on Tuesday courtesy of Buzz Bingo had been gratefully received:

“They put something on their website telling anyone who worked for Thomas Cook they could come and have a game on them,” she said.

“When we arrived, they greeted us and led us to an area where there was buck’s fizz and gave us a drink.

“Then they brought us food platters during their break.

“The staff were lovely and really kind to us.

“We thought it was a lovely gesture.”

The warmly-received gesture was one of several acts of kindness Donna said Thoms Cook employees have experienced since the travel firm's collapse in September. Supermarket chain Morrisons donated food whilst some have had their hair and nails done for job interviews for free.

“We are so happy to have given the team from Thomas Cook a great night out on us. We hope you had a fabulous night, ladies, and had a win.”

Do you have a bingo story to tell? The team here at BingoDaily LOVE hearing bingo-related stories, good and bad (mostly good). If are a bingo winner or have some bingo news to tell, drop us a line at contact@bingodaily.co.uk