English Bingo Halls to Open 2nd Dec But For How Long?

Home » English Bingo Halls to Open 2nd Dec But For How Long?
News 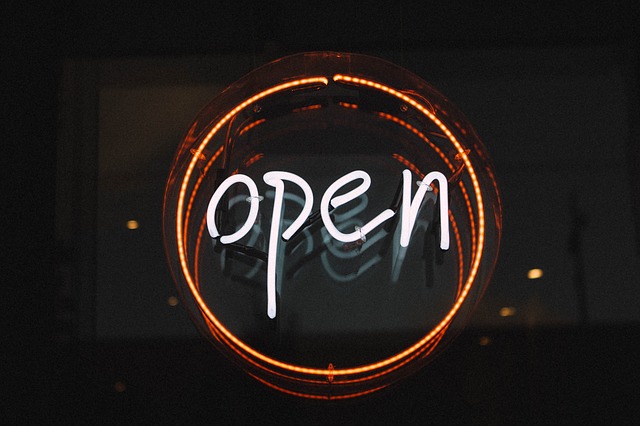 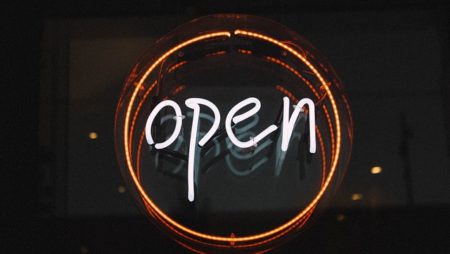 Yesterday, Prime Minister Boris Johnson announced that the country along with its bingo halls will reopen on 2nd December. However, a new far stricter three-tier system will be put in place which could see some UK bingo halls close immediately.

As it stands, there is still some confusion over the finer details of the new restrictions. At this point, we are not sure if bingo halls will be forced to shut at 10pm or 11pm. According to the plan, the last orders must be called at 10pm, but people will get an extra hour to finish their food and drinks, with opening hours to be extended until 11pm.

The 56-page document published on Monday set out a three-tier system of Covid restrictions for England to run until spring once the lockdown ends on December 2nd. There is also some clarification needed on alcohol which may now only be served in hospitality settings as part of a ‘substantial meal'. This is different from previously when all pubs were allowed to stay open in tier two, whether or not they served food. 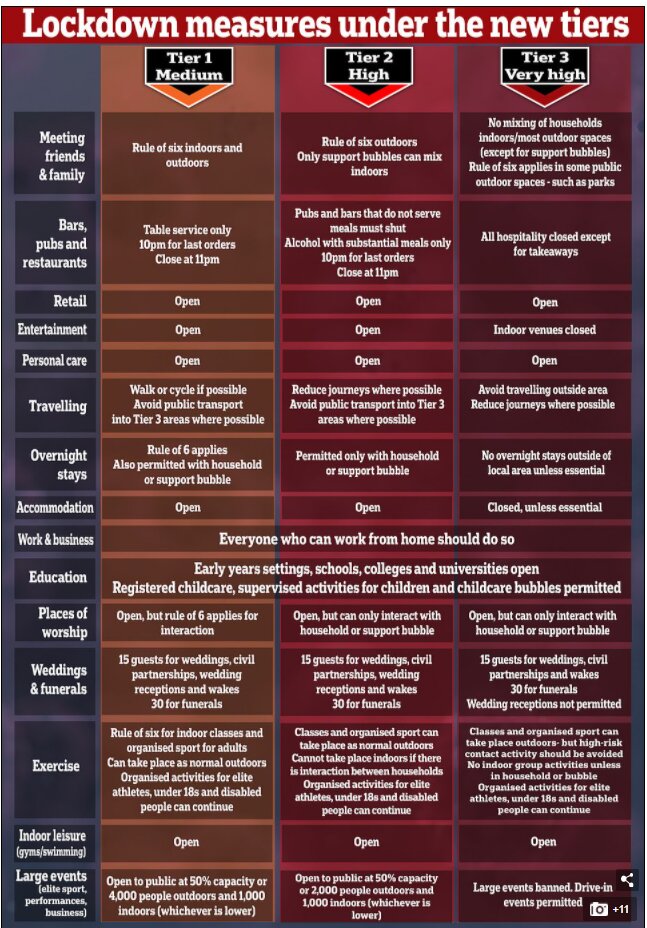 Importantly, the tier allocations will be reviewed every 14 days, with a regional approach lasting until March.

What Does This Mean for Bingo?

The bottom line is bingo halls in England will be joining the rest of the UK (except parts of Scotland) in reopening on December 2nd.

As for opening hours and alcohol permissions, it is at this stage, needing clarification. Bingo Halls are opening and that is a good thing. How long they stay open for is really up in the air. Let's hope infection rates continue to decline and that people are stay sensible and mindful of the pandemic.

The rules are confusing and sometimes make no sense at all, but they are the rules for now and if we want to keep our bingo halls open and our families healthy, we should adhere to them.

More updates and clarification when we get it.