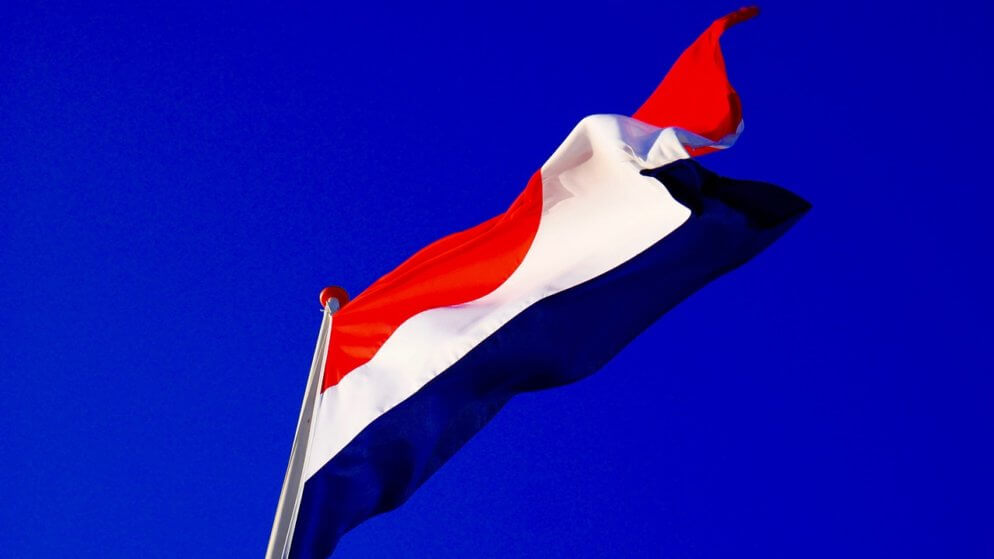 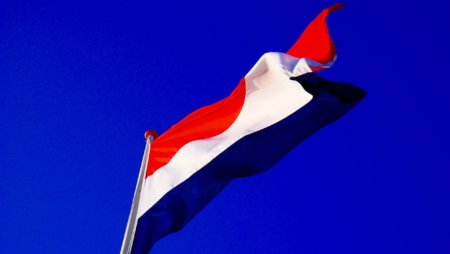 The Kansspelautoriteit (KSA) – the Dutch Gaming Authority, announced the closure of a Facebook group behind illegal online bingo in Holland.

The KSA said in a statement that Dordtse Queens and the admins of the Dordtse Queens group advertised the games on their own personal Facebook pages, which enabled users the chance to play them.

Facebook shut down and removed six pages that “were all affiliated in one way or another with Dordtse Queens.”

Earlier this Summer, the KSA reported to Facebook two illegal bingo pages, Luxury Bingo and Convivialit, which were later shut down.

The KSA states that “Offering a game of chance without a licence is prohibited in the Netherlands.”

In the Netherlands, games of chance, including bingo, can only operate if the Dutch government has awarded the operator a license. Operators with purely commercial designs on the market can’t get licensed and, as with online lottery games, licensed operators must ensure 40% of their proceeds go to charity.

Earlier in November, the regulator flagged 25 gambling sites for further investigation. Since the introduction of the new Dutch Remote Gambling Act, when on October 1 allows licensed operators to offer games of chance such as online bingo and lotteries, the KSA has flexed its muscles with the online casino and gambling operators in the Netherlands.

The harsh conditions, the fines dished out already and the constant threat of fines, have seen many top bingo and gambling operators simply withdraw from the Dutch market altogether.