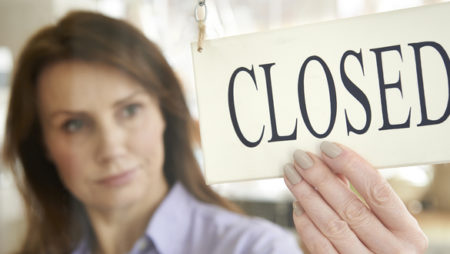 Whilst the recent bingo survey showed that coronavirus and the four-month lockdown has failed to dampen our enthusiasm for the game of bingo, the curse of the coronavirus upon the bingo industry has struck again.

The bingo hall in College Way was opened in 1994, having previously been a cinema. With bingo halls closed in Scotland longer than in England, the most recent postponement by the First Minister Nicola Sturgeon in reopening bingo halls was the final straw for the Dumbarton venue. Scotland's Bingo clubs were supposed to be reopened at this start of this month. However, bingo halls in Scotland now need to wait until the 15th of August at the earliest.

“It’s a very sad day for employees, customers and the company.

“The club has been present in the town for decades and as a cinema before bingo was added.

“I am sure many readers will have fond memories going back in time.

“We had seven colleagues impacted by the closure and we are doing what we can to support them.

“Our options were limited, given bingo in Scotland remains closed, which has been the case for almost 140 days and counting.

“We really do need help and support from the Scottish Government to come out the other side.

“The bingo industry has been hard-hit like others in the wider economy.”

“I was saddened to hear that the Carlton Bingo Hall in Dumbarton is to close.

“Local businesses provide much-needed employment and every effort must be made to support and protect them during this time of great uncertainty.”

Although most bingo clubs have either opened or are reopening, the restrictions being put in place which include limiting numbers, are heaping more pressure on bingo halls. Older bingo venues like the Blackpool Empire and the Dumbarton Carlton have found it physically difficult complying with social distancing and COVID restrictions.

Already there has been some speculation as to whether Mecca Bingo will close some of their clubs over the coming months. It looks as though sadly this will not be the last bingo club to close as the impact of the coronavirus continues to be felt.

A total of seven jobs will be lost due to the closure of the Dumbarton Carton Bingo hall.