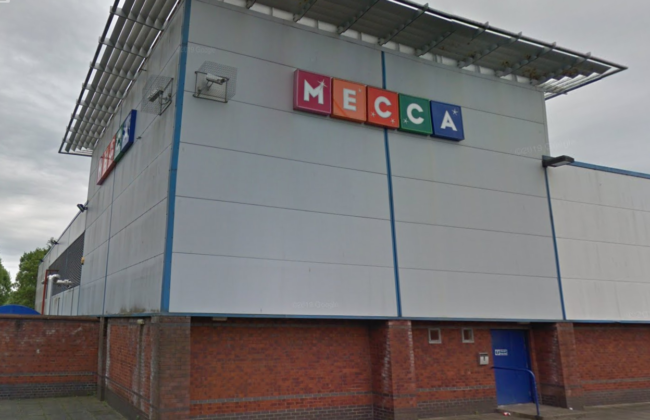 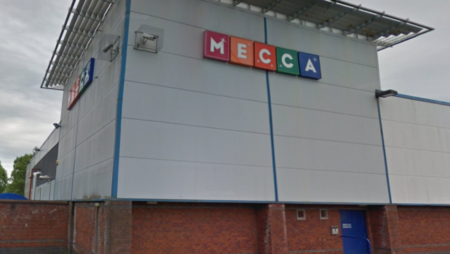 With January just a distant memory and February well and truly underway, topping the bingo news already in 2020 is Drumchapel Mecca Bingo.

One lucky lady who wishes to remain anonymous is richer to the tune of £50,000 after winning the jackpot after an unplanned visit to her local bingo hall.

The 63-year-old was at the chemist picking up her prescription but was told she would have to wait for 20 minutes. A spontaneous decision to visit the Drumchapel Mecca Bingo whilst she waited turned out to be a very profitable decision, for the lucky dabber claimed the national bingo jackpot prize of £50,000.

The general manager of the Mecca Bingo in Drumchapel, Duncan Anderson said of the big win:

“She was really quite calm when she won. I don’t think she could believe it.

“I don’t think it sunk in how much she’d won. It’s our first 50k winner in a couple of years.”

It was the first big jackpot win for the club since regular dabber Brian Lindsay scooped a  whopping £10,837.60 in the full house jackpot almost two years ago to the day. The cruise fanatic had been a member of the Drumchapel bingo venue since it opened in 1995.

With a big win under its belt and some great guests lined up for the next few months, Drumchapel Mecca Bingo is staking its claim as the place to be in 2020.

Do you have a bingo story to tell? The team at BingoDaily is always interested in about your online bingo and offline bingo stories (good or bad!) drop us a line at contact@bingodaily.co.uk