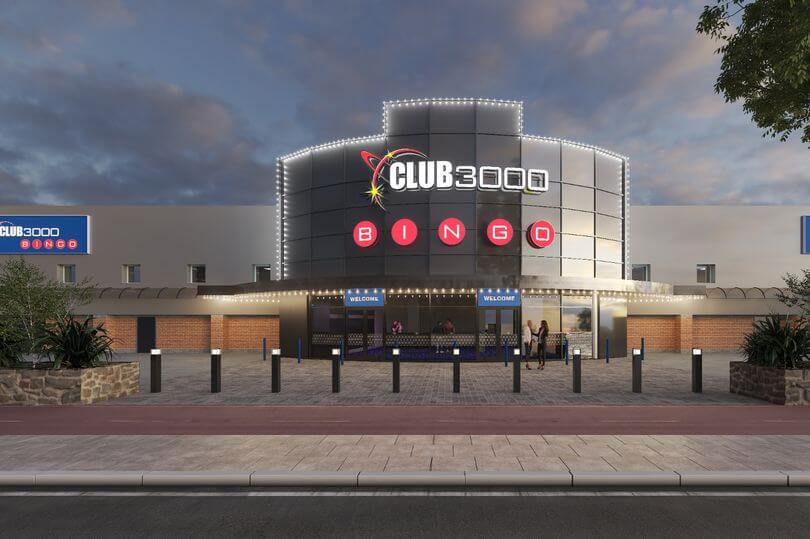 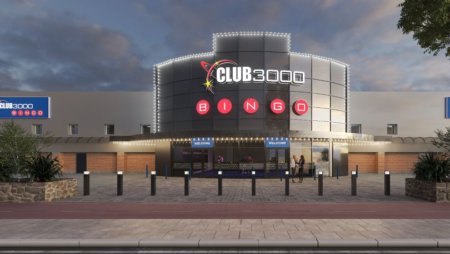 The bingo scene in Ayrshire has made the headlines recently with news of drugs and delays for the Dabbers of Ayrshire.

Pearl Glover, 55, was caught drug dealing outside the town's Buzz Bingo hall and has subsequently been jailed for over five years. The lady, who has previous convictions for drug dealing, was in a car park in Old Raise Road in Saltcoats, Ayrshire when police found her with £200 more of heroin along with £545 in cash in her purse.

And it is with the old Buzz Bingo hall that we stay for the next bit of bingo news.  The Buzz Bingo in Kilmarnock was one of 26 buzz bingo clubs closed in the summer of 2020 as the coronavirus and subsequent lockdowns wiped out around 20 – 30% of the UK's bingo halls.

The popular bingo club was purchased by Club 3000 who has six bingo clubs in Scotland and after injecting £3million into the venue, was expected to open at the end of this year.

However, the largest independent bingo operator in the UK, announced recently that work will start on the Portland Street venue in January 2022 and the club will officially open in spring. Work was supposed to have started but has not and no reason was given for the delay.

The opening of the venue will provide a much-needed boost to the jobs market in the town with 40 new roles created in the town centre.

“This is a great venue and community, and we are looking forward to offer customers a fabulous bingo experience in a first-class, modern, and secure environment. We promise something special to look forward to – both for regular bingo lovers and new customers.”