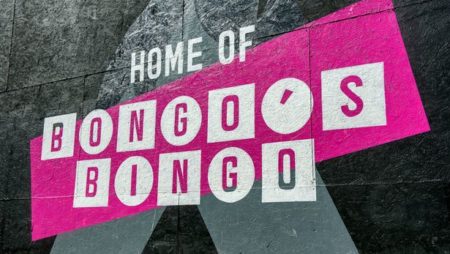 The bitter dispute over ownership of Bongo's Bingo deepened further this week as court proceedings between the two parties began on Monday 9th September.

The case, which is being heard at the business and Property Courts in Manchester, is part of an ongoing fierce battle over the right to stage the massively popular Bongo's Bingo. The rave infused bingo night has become a huge success since its inception in 2015. However, the event first launched in the UK at the Camp and Furnace venue in Liverpool's Baltic Triangle was the subject of legal proceedings after ‘Jonny Bongo' – real name Jonathan Lacey, with his partner Joshua Burke, through their firm Shua Ltd, took the event ‘on the road.'

Joshua Burke initially started the Bongo's Bingo events whilst working as an employee at Camp and Furnace, before exiting in 2015. Since then the events have become a roaring success, selling out not just up and down the UK, but also as far afield as Dubai, Sydney, and Ibiza.

However, the Bongo's Bingo Liverpool troubles escalated further this summer after Camp and Furnace, based at Greenland Street, started hosting ‘Bongo's Bingo' nights. Advertising the events as under a “brand new team,” the venue is signposted with “home of Bongo's Bingo.” Meanwhile, Shua ltd also hosted a number of different Bongo's Bingo events throughout the summer. They hosted events at CONTENT, which is also in the Baltic Triangle.

It is claimed by Camp and Furnace that a meeting in June 2105 saw “agreed terms” which include a 15% “stake” from each Bongo's Bingo event on the road, which constitutes a 15% share of profits. It is also claimed that the Camp and Furnace venue would have “exclusivity” on events in Liverpool. Camp states that it has not been paid any profits at all earned from these ‘on the road' events.