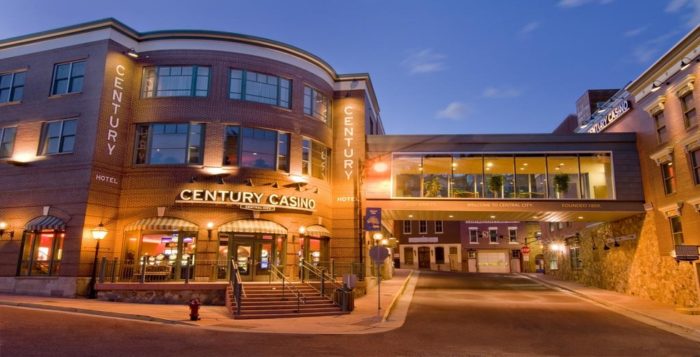 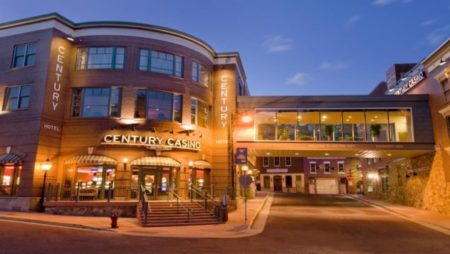 As per the announcement, The center will come infused with roughly 600 electronic table games, slot machines, video lottery terminals, and other gaming devices.

April 28th has been set as the date of launch for the one-mile thoroughbred track.

Other than this latest venture, Century also owns an off-track betting network in Canada, a racetrack and casino in Calgary, and several other casinos in Central City, Cripple Creek, and in some other locations in Poland, Vietnam, Canada, and England.