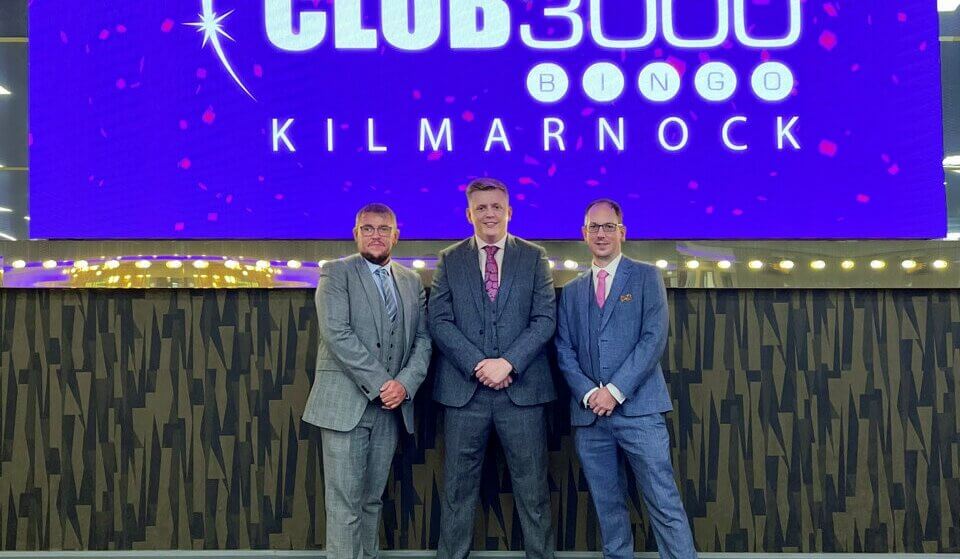 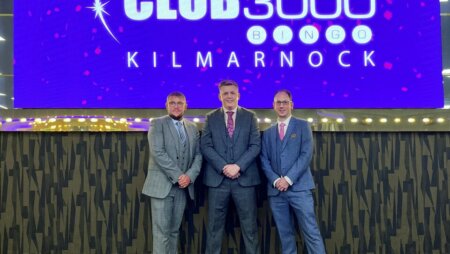 After a solemn month of July which has seen around half a dozen Mecca Bingo Halls close, it is good to report some good bingo news.

A new bingo club is opening in Kilmarnock next month.

Club 3000 Bingo, the largest independent bingo operator in the UK with 23 bingo venues, have announced they will be opening their newest club in Kilmarnock on Saturday 27th August.

The UK bingo operator has invested more than £3.5 million in the club and in doing so, is creating more than 50 new jobs and a luxurious setting not to be missed! Club 3000 Bingo already has six bingo clubs in Scotland, and adding Kilmarnock to its portfolio of clubs will be a welcome addition. It also comes just a few weeks after the scheduled closure of the Mecca Bingo clubs.

“The club will be a fantastic venue in this great community. We are excited to open our doors on the 27th of August and show both regular and new bingo customers our fabulous new club. The opening party will be a great night out, with live music and the very best in value for money bingo with Big Prize Money, there will be something for everyone – we cannot wait!” 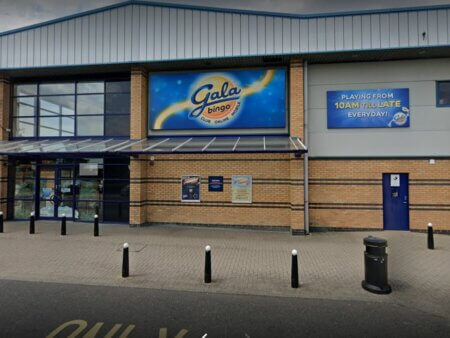