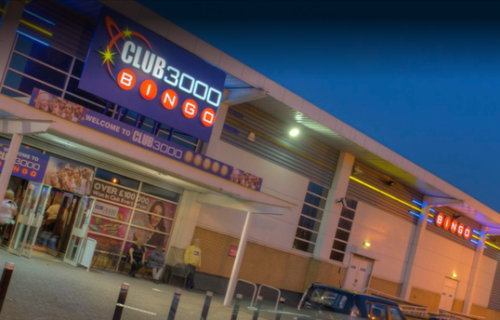 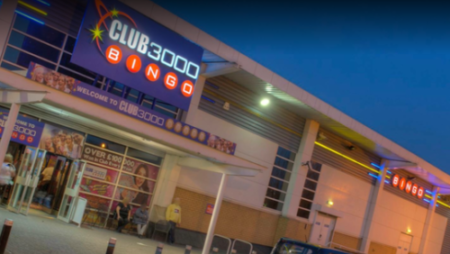 A mum of three from Cardiff will be celebrating the Platinum Jubilee in style this weekend, after scooping the £50,000 jackpot playing the National Bingo Game at her local bingo club; the Club 3000 Bingo Cardiff.

The delighted winner told the local press of her shock at the win, having only started playing bingo just three months ago. Now, a committed regular, Julie (she declined to give her surname), could not believe her luck when attending the Club 3000 Bingo Cardiff venue on Thursday 28th May with her daughter-in-law and called ‘HOUSE' thinking she had won a cool £15,000.

However, even after being corrected and being told that the actual win was over three times more than the £15,000 she thought she had won and was in fact, a life-changing sum of £50,000, Julie said she was in a state of shock.

“I was trying to work out how much I had won. I didn't have a clue. When I went up everyone was screaming and shouting and I was thinking, ‘what are they so excited about?'.

“I am still in absolute shock. I've never won anything like this,”

The big win will not stop Julie from attending more bingo games and has even been back to Club 3000 Bingo Cardiff since the big win.

“I have been back since. It has been lovely, everyone has been so excited. I'm definitely going to keep going. We go for the fun and the atmosphere more than anything.”

“I did not know you could win money like this before starting to play, £50,000 is beyond my wildest dreams. Since joining the club I have made so many friends it is such a great community here.”

“The atmosphere in the club was electric, all the customers burst into applause and started cheering, the mood in club was very much uplifting, which was wonderful, nights like these is what makes bingo so special, we are so happy for Julie and her family we will be celebrating with a party on 9th June where Julie will receive her cheque presentation.”