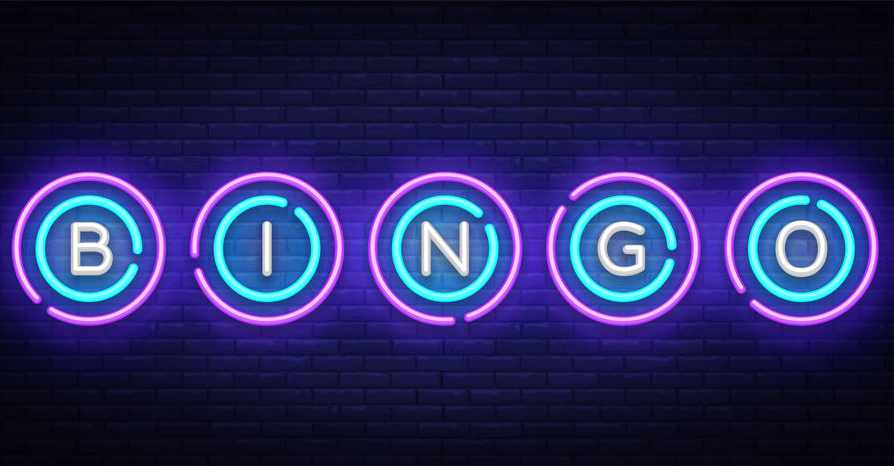 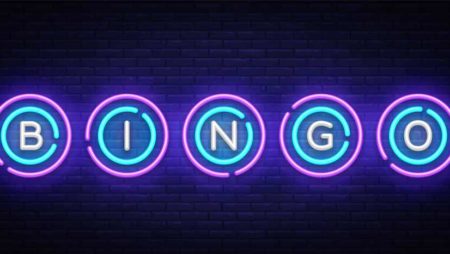 A party company in Huntingdon, Cambridgeshire has helped raised a bit of lockdown cheer by hosting virtual bingo games.

The virtual bingo has been held via Facebook from Rob Bradshaw who is better known as Rob DJ from Don’t Panic Promotions.

The sessions have all had musical themes including Disney, Abba, and Motown, and featured recorded video clips from a whole of celebrities.

Also helping out was children's tv legend Timmy Mallet who donated one of his famous pink mallets for auction.

Companies local to Huntingdon also showed their support by donating prizes including Sunday Roast dinners, Pizzas, and bouquets of flowers.

Jordan Mason, the owner of Don’t Panic Productions, said: “We wanted to give something back to the hospital that they would see and remember.

“The rest of the money we continue to raise might go towards a night out for staff at the hospital or a Christmas party when all this is over.

“The idea for the virtual bingo started off as just being a thing between friends and now there are more than 100 people taking part.

“Everyone has been really supportive and even the celebrities we contacted were happy to get on board – including Rob’s look-a-like Timmy Mallett.”

So far, the virtual bingo sessions have raised nearly £2,000 for Hinchingbrooke Hospital. ‘Giving back' is something Jordan and Don't Panic Promotions are very serious about.

Don’t Panic Promotions has always had a focus on charity and giving thanks to their founder Shaun Collins. Shaun sadly passed away at the end of 2019. However,  Jordan and Rob decided to keep up the tradition by looking into setting up their own charity later on this year.

Jordan added: “This is something that we want to continue with once lockdown is over and support our local area as much as we can by making Shaun proud”

To take part in the bingo sessions visit https://www.facebook.com/DontPanicPromotions/

Players can donate from a £1 and games start Sunday at 5pm.