Buzz Brings the Laughs With the Launch of Comedy Nights 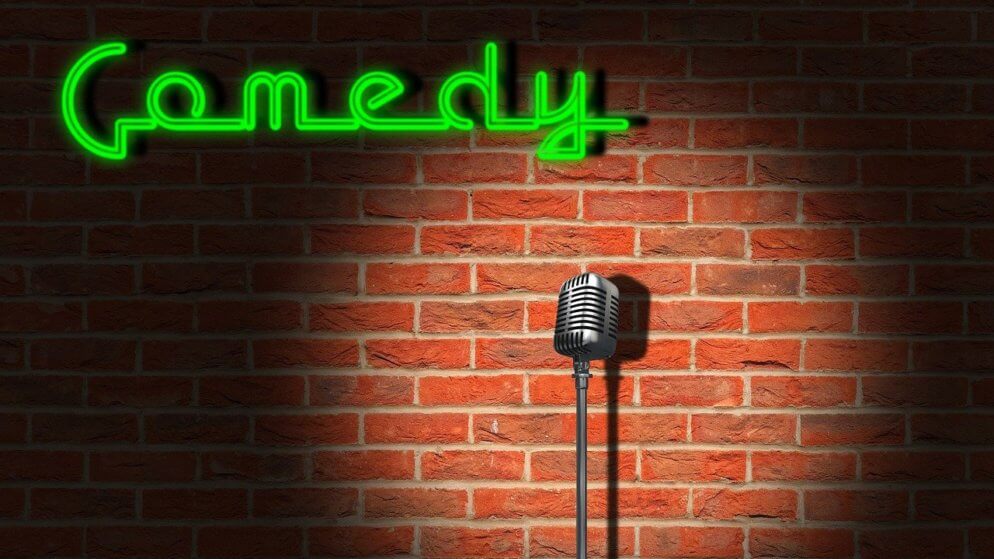 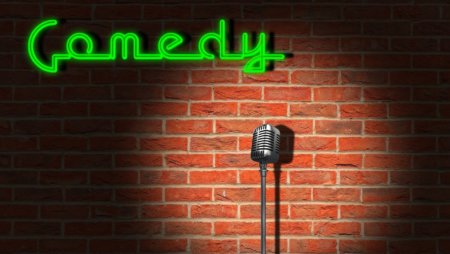 Buzz Bingo, the UK's largest retail bingo operator, is bringing the laughs this weekend. A number of top comedians are set to perform at multiple Buzz Bingo club locations this coming Friday and Saturday as part of an exciting new comedy night launch.

Buzz Bingo, who as well as operating 91 bingo clubs in the UK, also operates one of the UK's top bingo sites,  has announced its first-ever series of comedy nights with some of the UK’s top comedy talent with tickets available from just £5. With previous Never Mind the Buzzcocks guest panellists and winners of national comedy awards performing, the events promise to be a night of top-quality laughs.

Comedy Line Up and Bingo Clubs

The comedy line up is detailed below;

Barbara Nice will be taking to the stage at Stockport on 14th August as part of the series of 13 events around the country throughout August. Known for supporting Johnny Vegas and Peter Kay, Barabara will be joined by Freddie Quinne, Karen Bayley and Jamie Hutchinson for a jam-packed night of laughs, starting at 9pm.

Known for appearing on Never Mind the Buzzcocks, Gavin will be joined by Lee Kyle, Rob Mulholland, and Louise Young for a jam-packed night of laughs, starting at 9pm. Whilst there, revellers can also warm up with a game of bingo or in the slots room before the evening’s entertainment starts.

Just 24 hours after Gateshead, Gavin Webster will be taking to the stage at Buzz Bingo Edinburgh on 14th August, starting at 9pm.

Previously called ‘funny and infectious’ by Time Out, Maureen will be joined by Cerys Nelmes, Danny Deegan and Tony Cowards for a jam-packed night of laughs, starting at 9pm.

“After the 18 months we’ve had, live comedy is just what we need to put a smile back on people’s faces! We’re excited to be able to host Gavin and see people enjoying live comedy again. We’re sure to have a fun night and look forward to welcoming Buzz customers and comedy lovers to the club for the night”.