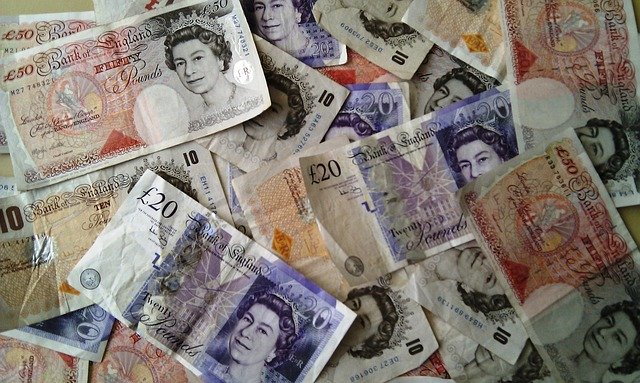 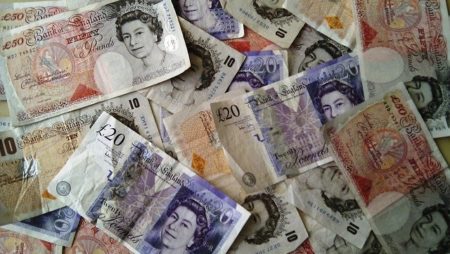 Has it really been two years? Well, apparently it has. Buzz Bingo is celebrating its second birthday this weekend.

Within the space of just two years, the Buzz Bingo website has grown to become one of Britain's biggest and best online bingo sites.

To celebrate the milestone, the UK's largest bingo operator is to give away a life-changing £145,000 this week.

The money must be won. Having not been won for the past three weeks, the princely sum must be claimed this weekend.

To be in with a chance of winning, players need to call Full House in the online Value Room at Buzzbingo.com in 37 calls or less between today and Saturday.

Should no-one wins this week, on Sunday 27th, Buzz Bingo will up the calls by three each hour starting at 4pm.

If there is still no winner, Buzz Bingo will give it away to the lucky player(s) who called the last Full House of the night.

The Cash Climber jackpot will be split 50/50 by the winner(s) and everyone else in the player community playing at the time.

That means the winner(s) will take a minimum of £72,500, whilst everyone else playing in the room at that time will share the remaining £72,500 – without even needing a Full House!