Buzz Bingo Swindon Forced to Close After ‘Smell of Gas’ 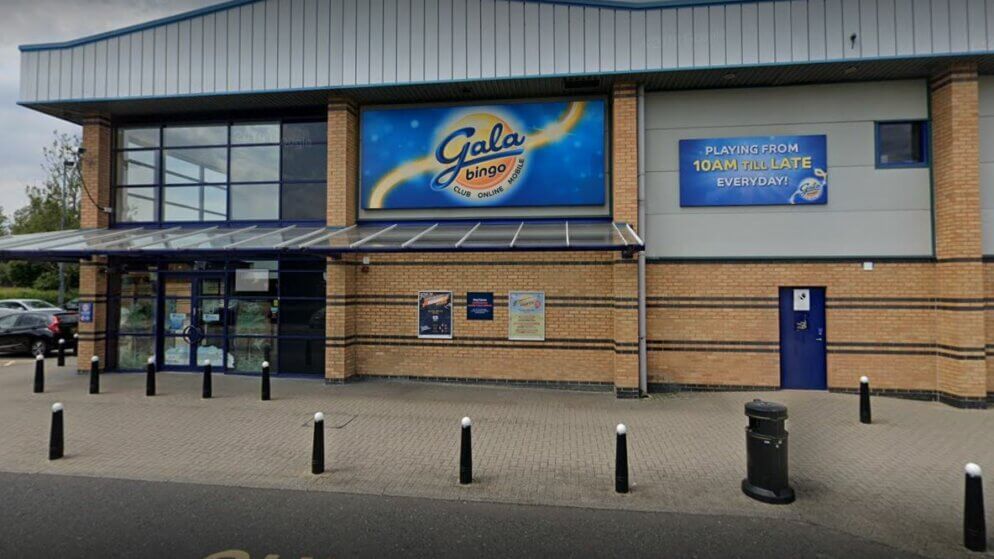 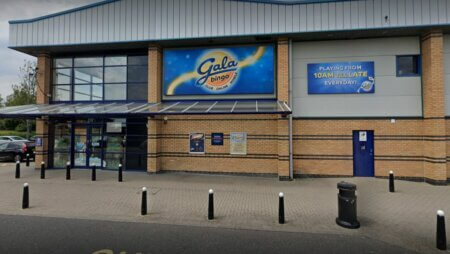 Buzz Bingo Swindon was forced to unexpectedly close on Wednesday night due to ‘unforeseen circumstances.'

It later emerged, announced on the Buzz Bingo Swindon Facebook page early on Thursday, that the reason for the surprise closure was ‘Due to circumstances beyond our control due to a strong smell of gas.'

The statement on the social media page read:

“Due to circumstances beyond our control due to a strong smell of gas last night we are awaiting on engineers to ensure the building is safe for not only the customers but the staff as well. Thank you for your continued patience we will update ASAP.”
Buzz Bingo Swindon, in the North-East of Swindon, was formerly known as Gala Bingo Swindon before it was rebranded into a Buzz Bingo venue in 2018.
The popular bingo venue in Greenbridge Retail Park, Swindon then announced it had reopened at 12.50 pm, just a few hours after its scheduled opening time.