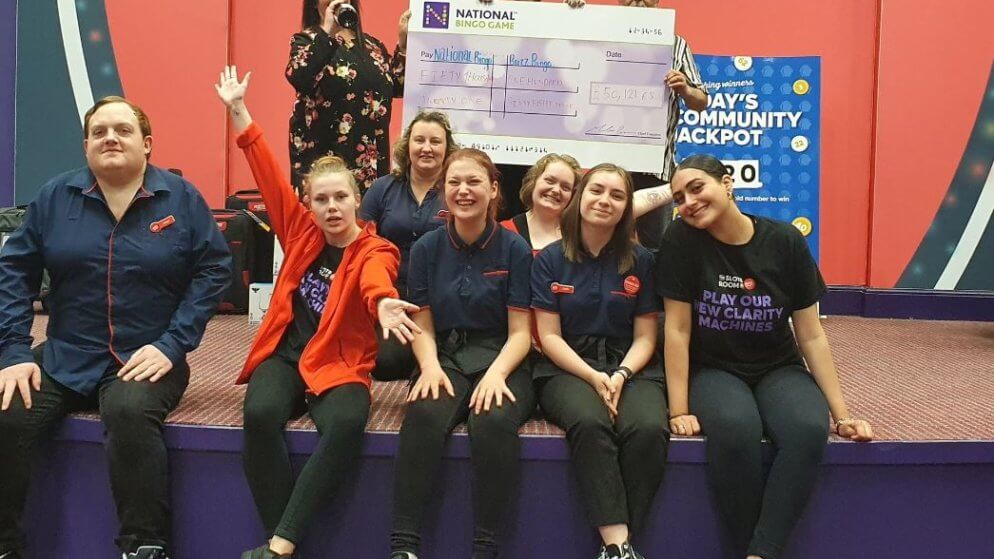 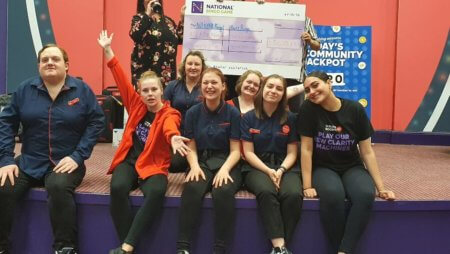 For one lucky man, a new car and an exotic holiday are on the horizon, after winning the £50,000 National Bingo Game Jackpot at Buzz Bingo Swindon.

The jubilant winner who wishes to be only identified as ‘Will' has been a regular at the Buzz Bingo Swindon for the last seven years.  Will is now planning to use the life-changing sum of money to buy a new car, endulge his family and treat his partner of 35 years to a holiday.

Will and his partner are big bingo fans and try and visit the Buzz Bingo in Swindon on Sunday nights whenever possible.

A still shocked Will said of the win:

“You would never think a win like this would be possible, but it is!”

Paula Joynson, Buzz Bingo Swindon's general manager spoke of the joy the whole club experienced after Will had won the National Bingo Game Jackpot at the club:

“We couldn’t be happier for our lucky winner, Will and his fantastic win,”

“It’s so lovely to see such a life-changing sum being won here in Swindon and it couldn’t have happened to a nicer couple. Everyone was cheering from their seats – it was such an exciting moment.”

Peter Brigden, chief retail officer at Buzz Bingo, added: “The atmosphere in club when there’s a win is always incredible, and we’re delighted to see one of our lucky customers win the £50,000 Jackpot at Buzz Bingo Swindon.

“Overall Buzz Bingo players win more than £2m per week in bingo prize money. It’s great to celebrate a win and have the rest of the bingo community celebrate that too!”