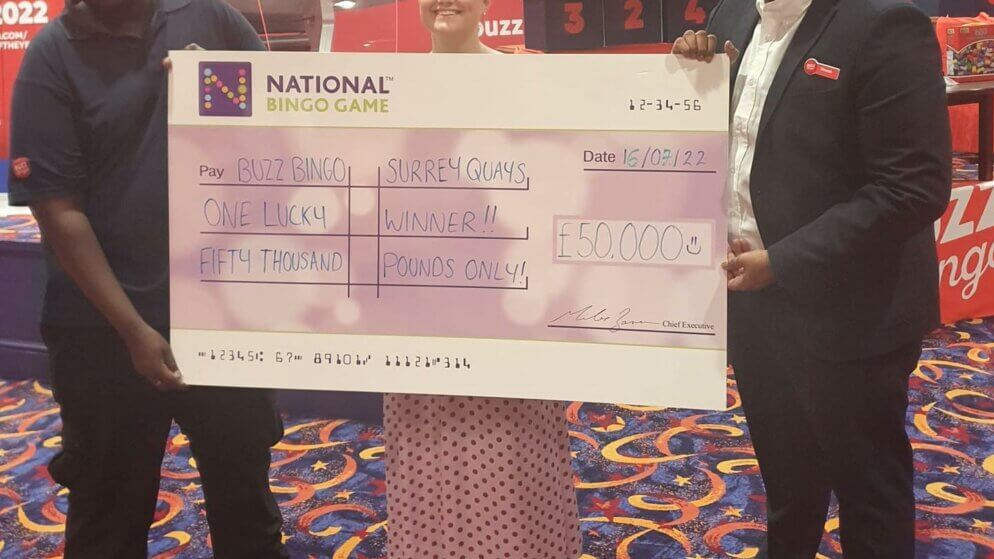 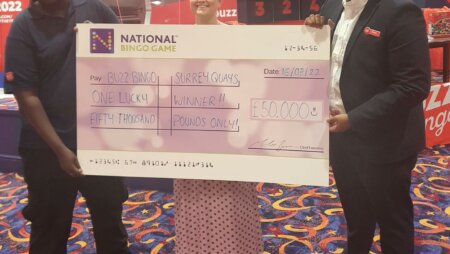 The Buzz Bingo Surrey Quays in London is the place to be apparently after the purpose-built bingo club enjoyed two big wins in just two days!

According to Buzz Bingo Surrey Quays Facebook page, the popular bingo club which was once a Gala Bingo, one lucky dabber walked away with the National Bingo Game Jackpot of £50,000 just a few days ago.

The very next day, the bingo club in the heart of London bagged another five-figure win.

As reported on their Facebook page again within 24 hours, the club saw one lucky dabber bag themselves a cool £10,592.50 playing the National Live. 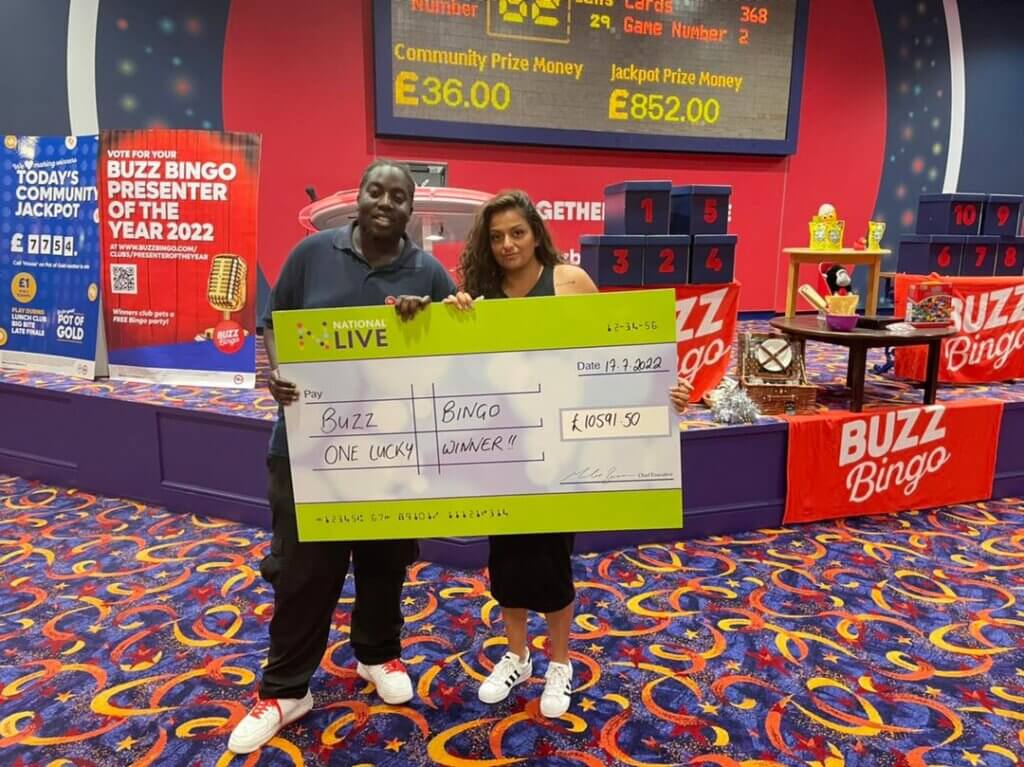 Whilst much of the Bingo news of late has been dominated by talk of Mecca Bingo clubs closing, it is good to see some life-changing sums being won in other bingo clubs.