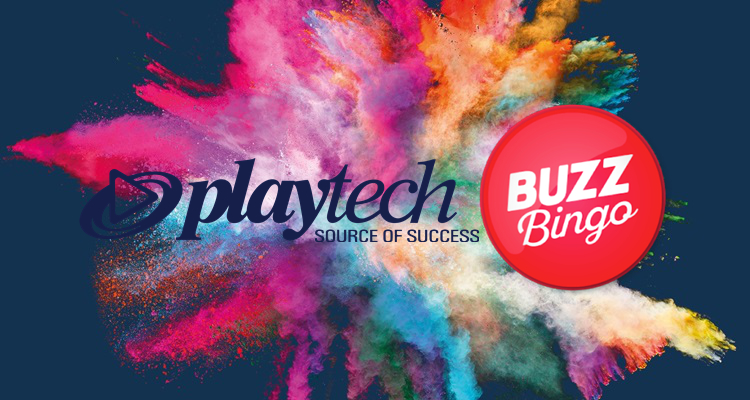 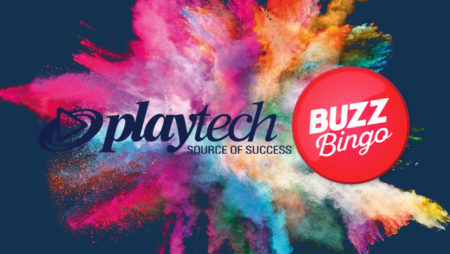 Playtech plc (PTEC:London) a leading online gambling solutions company has signed an agreement with a popular UK online bingo site, Buzz Bingo to launch a slots leaderboard tournament. The competition will allow players to compete between each other for large prizes such as bonuses, free spins, gifts and possibly cash awards.

For the last two weeks, Buzz Bingo's Diamond Players were the only ones allowed to compete, but now, all players will be able to participate.

How does the tournament work?

When players opt-in to join a tournament, they're added to the competition leaderboard for the specific online slot machine. With every win on the applicable slot, they earn points to help them climb up the leaderboard.

There will be a large number of tournaments available every Wednesday from midday to midnight.

How does the points system function?

Players can receive points by winning on the relevant slot game, and the amount of points is based on the win in proportion to the bet size.

This allows all players to play on a level playing field with the same chance to earn points and climb higher up the leaderboard.

Unlike other slot tournaments, no extra points will be awarded for staking larger bet sizes – allowing all players to play within their limits.

“Tournaments offer a whole new way to engage players, as well as adding an extra level of enjoyment for players at no extra cost to themselves. The element of competition and the chance to win prizes adds a sense of anticipation for players, making every win more exciting. Also, because points are awarded based on the size of the win in proportion to the bet, players who prefer to stick to lower stakes are not disadvantaged, encouraging them to stay within their limits.

“Following a highly successful exclusive period for selected players, we’re delighted to be bringing Tournaments to a wider audience and offering a key point of differentiation. A range of Tournaments will be available every Wednesday from midday to midnight and, with a dedicated homepage portlet and the in-game widget, it’s easy for players to find the right one for them. With a chance to win a share of the prize pot, we’re confident players will find Tournaments a doubly engaging and responsible way to play.”