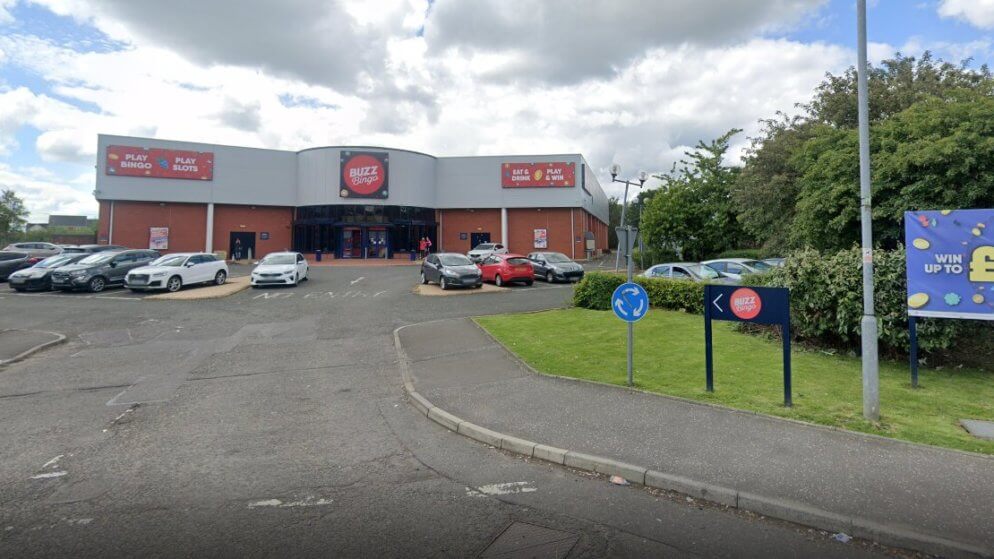 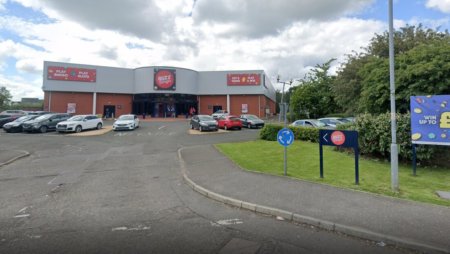 This means that the popular bingo club has handed out a combined £100,000 in the last month. As it happens, both winners made last-minute decisions to visit their local bingo halls and what decisions they turned out to be.

Buzz Bingo Coatbridge's first winner came just five days after the club reopened following the closure during the five-month lockdown. Club officials say the player, who wishes to remain anonymous, had to isolate during the whole pandemic and now plans to put the winnings towards a family wedding.

The second winner, a regular at the club for over 15 years, won the jackpot just three weeks later.

“I can’t believe we’ve had two lucky winners in only three weeks. I’m so pleased that after so long apart, we’ve had two great wins for our lovely regulars – it’s a fantastic way to celebrate reopening.”

“The atmosphere in the club when there’s a big win is always incredible, and we’re delighted to see another two winners scoop £50,000.

“Nine people have won this £50k jackpot since clubs re-opened in May and two have won at Coatbridge; it’s great to celebrate a win and have the rest of the bingo community celebrate that too.”