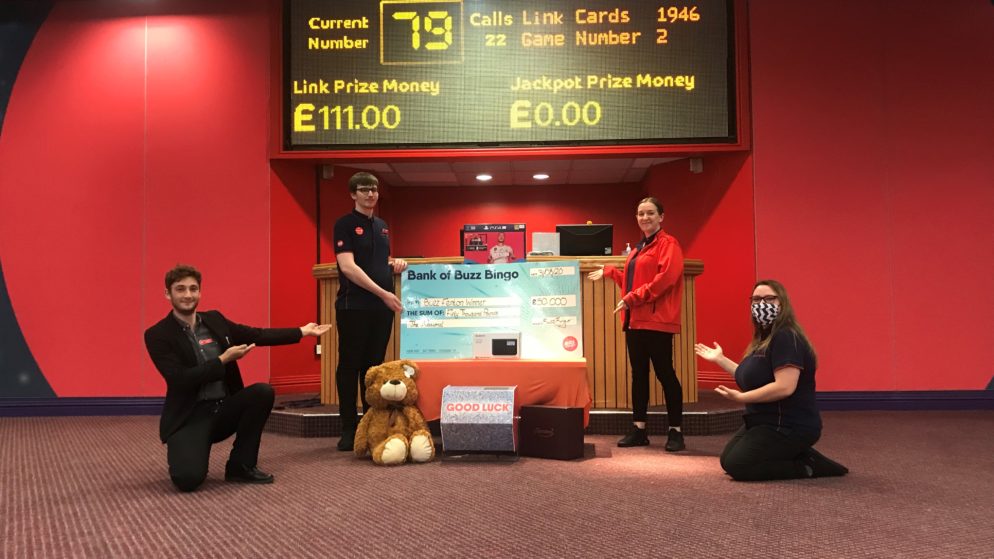 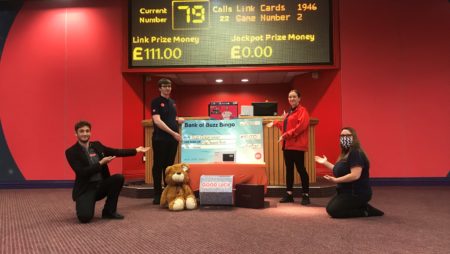 Buzz Bingo, the largest retail bingo operator in the UK, hasn't had the best of times recently. Having entered into a voluntary CVA, closed a large number of their clubs and announced job losses at their Nottingham HQ, it's a welcome relief to report some positive bingo news about Buzz.

August ended strongly for Buzz Bingo, with two of their clubs rounding off the month celebrating jackpot winners on the National Bingo Game.

On Sunday 30th August, the Buzz Bingo Nottingham Top Valley claimed a winner less than a month after reopening. For the lucky winner who wishes to remain anonymous, the life-changing win of £50,000 came in her first time playing bingo since January this year.

The delighted dabber has said she intends to use her winnings paying off a new car and buying her husband a brand new motorbike.

“It’s fantastic news that we’ve had a player win the National Game and scoop the big prize.”

The popular Stoke venue has also been open for less than a month and also starved of a National Game Jackpot winner for more than two years.

Well, like buses, after a long wait, two come at once.

The lucky dabber who hasn’t been to the bingo in five months visited Buzz Bingo Fenton with her friend as a Bank Holiday treat. The delighted winner said:

“We were excited to hear that we had won a Jackpot. Then to find out it was £50,000 was amazing, we just couldn't believe it. We were jumping up and down and the whole club was clapping for us.”

The winner intends to split the winnings with her friend, spending her half on a new car and family holiday, as well as putting some of the money into a savings account for her children.

“It’s fantastic news that we’ve had a player win the National Game and scoop the big £50K prize; we’re utterly delighted to bring a little happiness to the community. The club erupted into a party atmosphere when they won, it was incredible – everyone was celebrating with the winner. It’s certainly a moment we won’t forget.”