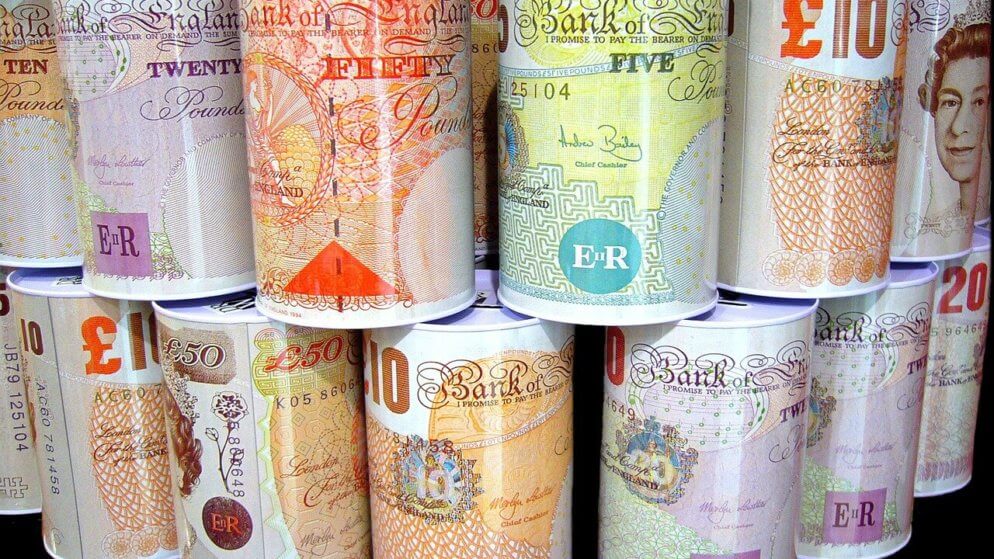 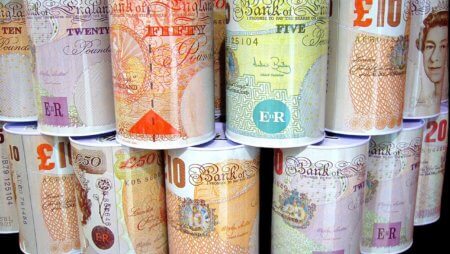 Two ladies walked away with £50,000 each at the Buzz Bingo Stafford and Buzz Bingo Poole after calling house playing the National Bingo game,

Kathy Jardine, a bingo regular and an independent driving instructor for 16 years, won the life-changing sum playing at her regular bingo haunt at the Tower Park venue in Poole on Saturday 21sth August.

“The atmosphere in the club when there’s a big win is always incredible, and we’re delighted to see a £50,000 National Game win at Buzz Bingo Poole.”

“Overall Buzz Bingo players win more than £2m per week in bingo prize money. It’s great to celebrate a win and have the rest of the bingo community celebrate that too.”

Club manager in Poole, Mark, added that the staff “couldn’t be happier for Kathy and her fantastic win.

“Everyone was cheering from their seats, it was such an exciting moment,”

A 69-year-old family-oriented grandmother who wishes to remain anonymous literally hit the jackpot at the Buzz Bingo Stafford venue at Silkmore Lane at the end of last month.

The dedicated bingo regular drives 30 minutes to her nearest Buzz Bingo club and what a worthwhile drive it has turned out to be. The Shropshire resident now plans to spoil her grandchildren and treat her husband to a new car.

When she realized she had won the money she said she was in a state of shock and then overwhelmed with emotion, crying with happiness.

“We couldn't be happier for our lucky winner! Everyone was cheering from their seats – it was such an exciting moment.

“The atmosphere in the club when there's a big win is always incredible, and we're delighted to see another £50,000 National Game win at Buzz Bingo Stafford.

“This was the 29th person to win this £50K jackpot since clubs reopened in May. Overall, Buzz Bingo players win more than £2m per week in bingo prize money and have won over £1m in National Game jackpots.

“It's great to celebrate a win and have the rest of the bingo community celebrate that too!”