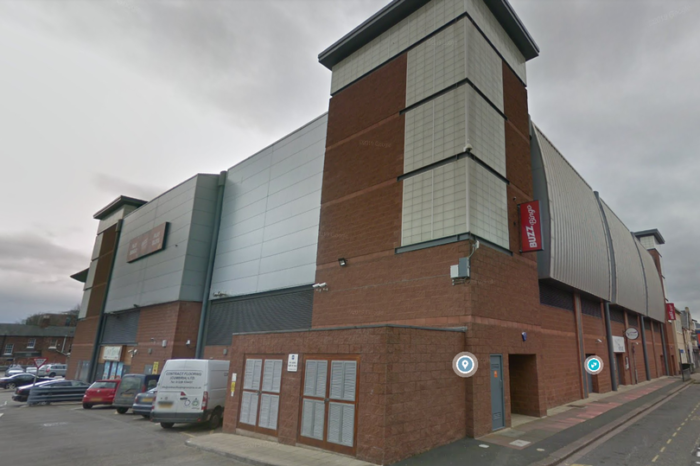 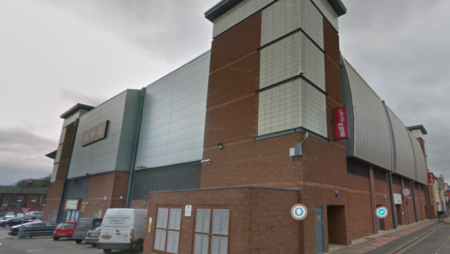 Bingo fans in Carlisle can breathe a bit easier this week, as Buzz Bingo has announced that the Carlisle venue is to reopen on Thursday 1st October.

Originally, the Carlisle club was on the list of 26 clubs closed by Buzz Bingo‘s owners due to the financial difficulties experienced after the four-month lockdown. In July, the company entered into a Company Voluntary Arrangement (CVA) restructuring deal in order to secure its long-term future.

However, in a surprise move, Buzz Bingo found a way to keep the Carlisle branch open and reversed the closure. It is understood that the landlord approached Buzz Bingo with a reduced rent offer which enabled the club to reopen.

“When we heard the news that Buzz Bingo Carlisle could reopen, we were all absolutely overjoyed.”

“Not only has it meant that 25 people have been able to keep their jobs, but it also means that regulars and newcomers can visit us and enjoy a game of bingo too – something we know lots of people have missed over the last few months.”

The popular bingo club will now be open seven days a week until 10pm as per the recent government rule change.

“We want to reassure customers that their health and safety is our number one priority. We’ve spent the last few months eagerly preparing for their return and putting all the necessary measures in place to keep them safe.

Mr Thayre continued: “Our colleagues have been missing their regular players and are really looking forward to welcoming them back – as well as new players who might want to try something new.”

“Our Carlisle club really is at the heart of the community and offers an open and friendly space for members to be amongst friends while they enjoy a game of bingo or play slots.

“For many it’s an important part of their routine, giving them the chance to have fun and socialise, so we can’t wait to open our doors once more later this week.”