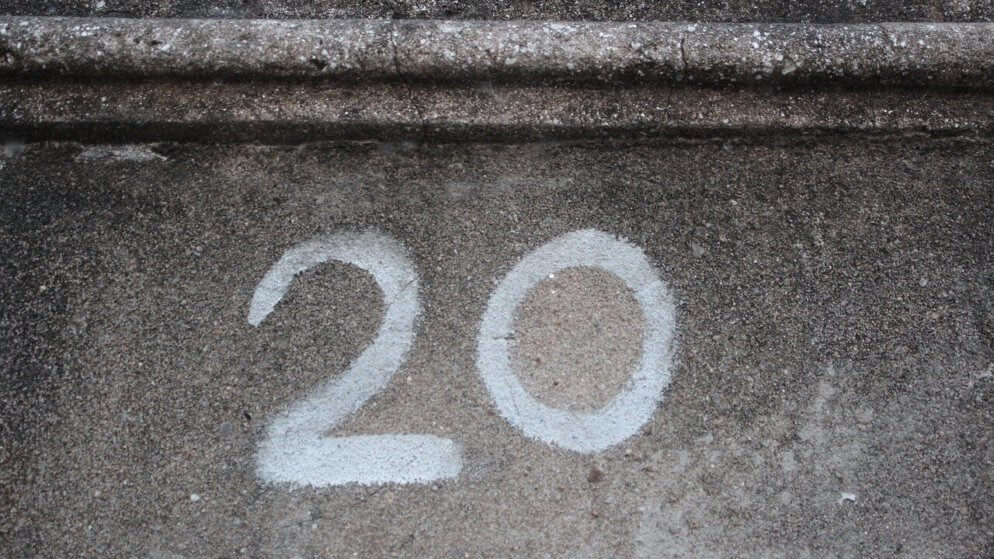 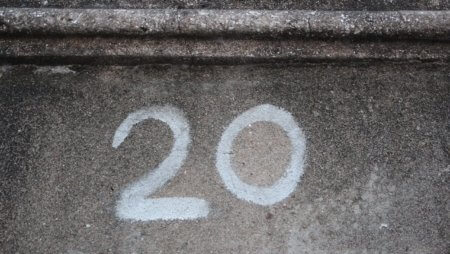 Last year was one of the most difficult on record for the UK bingo scene. The coronavirus pandemic decimated the UK's land-based bingo halls. With many bingo clubs open for only two months out of 12 in 2020, it was definitely a year to forget.

For Buzz Bingo, the UK's largest retail bingo operator, 2020 is a year they will want to put behind them and forget altogether. Having closed 26 of its clubs in July, Buzz Bingo entered into a Company Voluntary Arrangement (CVA) restructuring deal in order to secure its long-term future.

However, despite more bingo club closures and job losses at Buzz Bingo's Nottingham headquarters, the troubled bingo operator barely made it out of 2020 and was sold off for a nominal fee just one month ago.

Now, after coming through their very own ‘annus horribilis' Buzz Bingo has decided to save Brits from being reminded of a terrible year by removing all mentions of the number 20 from its games.

All players at Buzz Bingo clubs or online at buzzbingo.com will never again hear the words ‘One Score, Twenty’ being called.

‘No one can deny that 2020 was a horrendous year, which is why we’ve made the decision to remove the number 20 from all of our games. We’re very hopeful that 21 doesn’t have to follow suit…”.