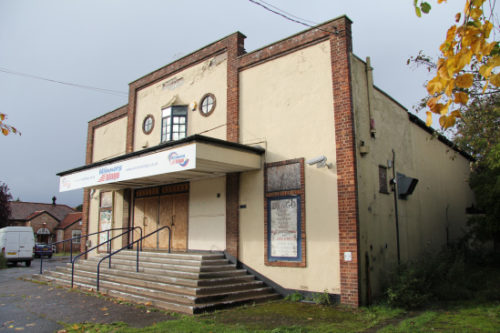 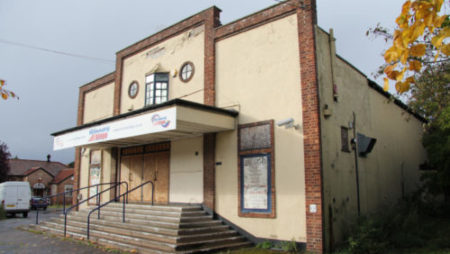 Planning has finally been granted to for an eight-home development on the site of a former bingo hall in Suffolk.

The former Winner’s Bingo Hall in Brandon has been empty for over a decade having been operated as Breckland Bingo And Social Club from the mid-1990s until its closure in 2007.

The ‘Electric Palace' was built with wood originally in 1917 but was burnt to the ground in a mysterious fire six months after it was sold to a King's Lynn businessman named Ben Culey. Rebuilt and renamed “Avenue' its redevelopment has been an ongoing battle between developers and local authorities since a planning application was rejected by Brandon Town Council’s planning panel in early 2016. The application drew criticism from members of the public who called the London Road site a “Brandon landmark”  and “a real asset to Brandon.” The application eventually fell through due to problems with access to the nearby church hall.

Now, more than three years after the application was denied, outline permission has been granted after a provision was made allowing the church to purchase land in order to gain access.

“It has been a long-running saga, and in my own opinion this couldn’t come too soon.

“The building is an eyesore and encourages antisocial behaviour.”

The full plans are likely to be available for viewing the next stage of the application. The applicant is required to proceed within two years or would be required to resubmit an application.

Not Everyone in Favour of Redevelopment

However, as in the 2016 application process, not everybody is for the redevelopment of the now derelict site. One Brandon resident wrote:

Vehicles will be parked on the road and will add to an already congested town. At school and work times, this will be even worse.”

The proposals are available for viewing by searching DC/19/1008/OUT at planning.westsuffolk.gov.uk.