Boyzlife and Gala Bingo Team Up for Black Friday Bingo 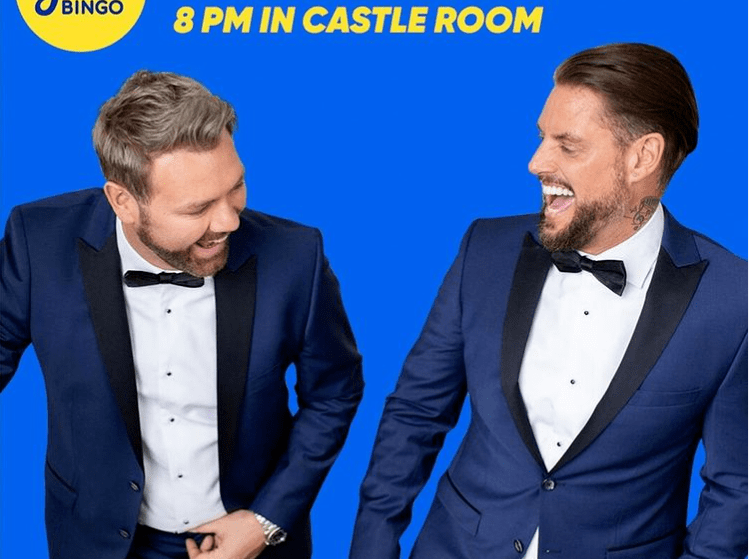 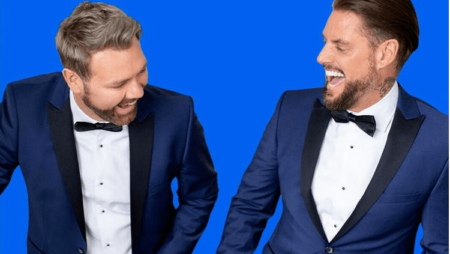 At the start of this year, in pre-corona times, BingoDaily reported on Boy Band ‘Supergroup’ Boyz on Block announcing a series of gigs at Mecca Bingo halls up and down the country.

Corona happened and boy band/bingo fans were starved of the chance to see their idols perform. However, boy band fans will now get the opportunity to see Boyzlife – the latest boy band supergroup to have been formed. Comprising of heartthrobs Brian McFadden from Westlife and Keith Duffy from Boyzone, this Friday sees the Irish legends host a Black Friday Special at Gala Bingo online, in the Castle room from 8pm this Friday 27th November.

Hey guys, we’re going live over at @GalaBingo next Friday – join us at 8pm on 27th November in Castle room for some bingo, banter and a live acoustic performance of some songs from our album #StringsAttached

It will be the second time that Brian and Keith have graced Gala bingo. In August this year, having seen their UK tour postponed until next year, the boys rocked an evening at Gala Bingo. Considered a huge success, Boyzlife is bringing their distinct and much-loved bingo and banter to Gala's fans once again.

Boyzlife will be also be playing some acoustic tracks from their recently released debut album Strings Attached, which features the Royal Philharmonic Orchestra. It is hoped that the acoustic set will include some of Keith and Brian's greatest hits like No Matter What, Swear It Again, and You Needed Me.

So, if you fancy some “bargain bingo games and top Irish craic” head on over to the Castle Room at Gala Bingo on Friday 27th November at 8pm.

Check out our Gala Bingo Review for further information on one of the UK's best bingo sites and Gala Bingo's “Boss It Live with The Boyz”.