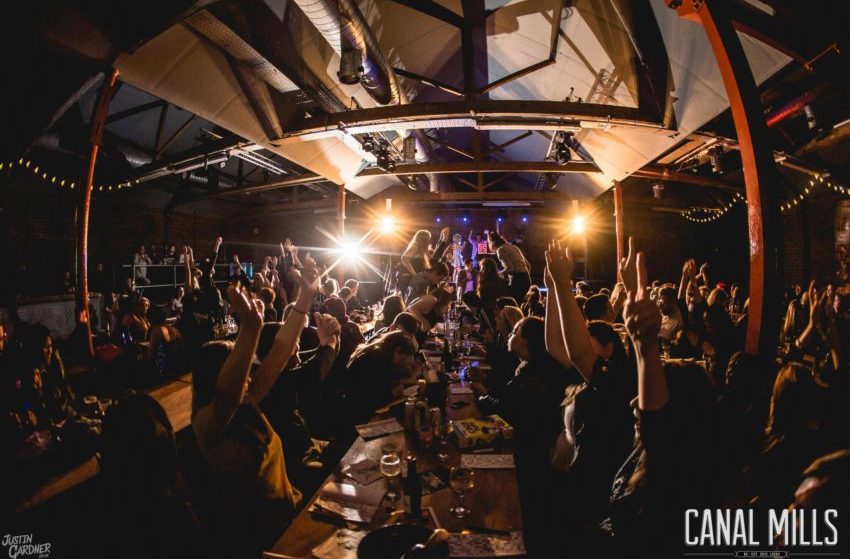 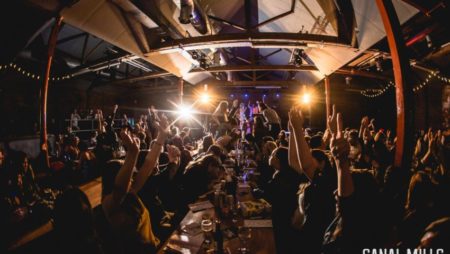 Having launched in the city a year ago, Bongo's Bingo has announced three return dates this June in Wolverhampton, West Midlands.

With tickets made available on their website yesterday, Bongo's Bingo, which fuses rave and bingo, will play in Wolverhampton's The Hangar on the 15th, 22nd and 29th of June.

Headlining the return to the Black Country is Swedish sing-songwriter and producer Basshunter. Known for tracks such as Now You’re Gone, All I Ever Wanted, and I Miss You, Basshunter is set to perform on the final night of three date bingo rave fusion extravaganza.

The return of Bongo's Bingo to Wolverhampton follows successful events held in November, December, April and May. Events are held nationwide with Bongo's Bingo Newcastle ‘Tropical Specials' announced for Summer.

The growing popularity of Bongo's Bingo has seen venues sold out up and down the country all year long. The immersive and interactive nature of the night lendsa special appeal. People can win big cash prizes, actual cars, mobility scooters, the favourite pink fluffy unicorn and much more.

Created by Josh Burke and Jonny Bongo four years ago, Bongo's Bingo promises a night of dancing, debauchery and daubing. This year will mark its third consecutive Summer in Europe's premier party Island Ibiza, as it sets up shop in the world famous Ibiza Rocks Hotel for 17 weeks from Wednesday 29th May until 25th September.

The concept of the Bongo's Bingo night was conceived in Liverpool. Josh ran a club night, and Jonny ran an unusual pub quiz. They joined forces, and one of the UK's most popular club nights; Bongo’s Bingo, was born.