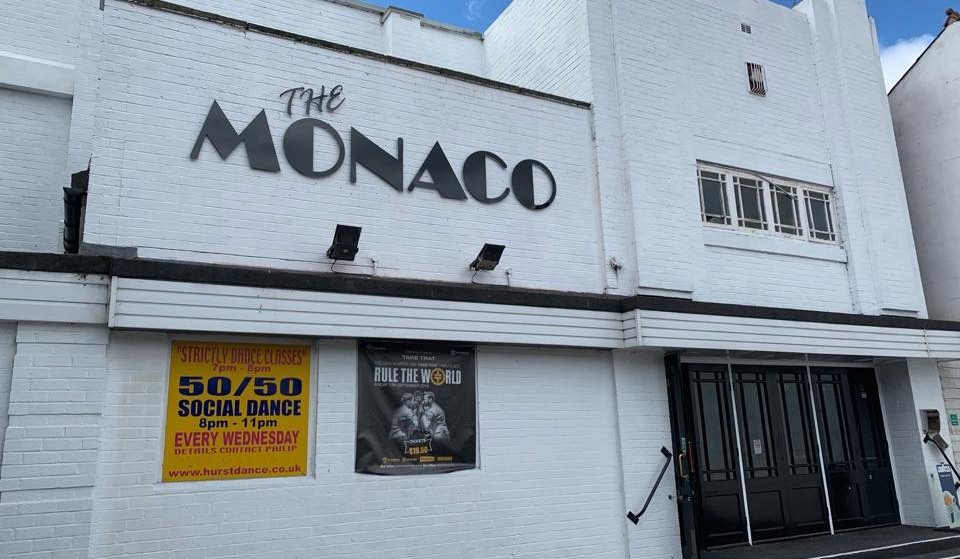 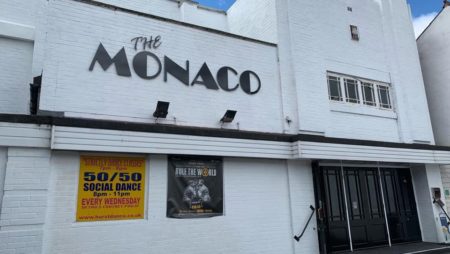 Bongo's Bingo, the rave-infused bingo event, is coming to Wigan…twice!

Just hours after announcing an April 3rd event at The Monaco in Hindley, a second date was added due to the “overwhelming” and “phenomenal demand”

Bongo's Bingo only received planning permission for a new venue in Liverpool in the last few days. The company is also embroiled in ongoing legal battles between Jonny Bongo, his partner Joshua Burke and Camp and Furnace over ownership rights. However, with so much going on, Bongo's Bingo is still packing out venues up and down the country – including Wigan.

What has already been billed by the Manchester Evening News as “the biggest night out in the town since Wigan Casino was a magnet for Northern Soul fans”, the planned evenings at Wigan have proved extremely popular even having sold out two evenings in just a matter of hours.

The planned evenings in Wigan were announced with a very local teaser – a picture of Wigan kebab – a pie in a barm to lure those Wigan folk who spend the weekends saying ‘I've not got out fort do'.

Originally conceived in the North West, Bongo's Bingo has already gone down a storm in Manchester following a residency at the Albert Hall, one of 50 venues locations worldwide that have hosted Bongo's Bingo.