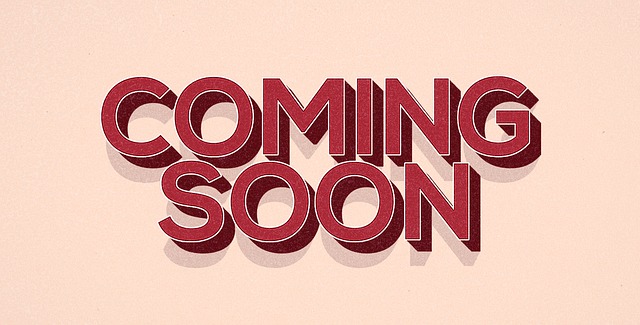 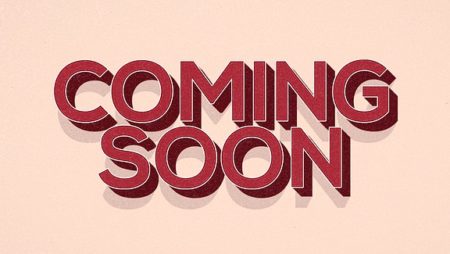 In January, BingoDaily reported on Praesepe, a UK bingo, arcade gaming and gambling company that owns the well-known high street gambling arcade chain Cashino applying for a licence from Bolton council for a 24-hour adult gaming, amusement and bingo centre at a former bookmakers in Deane Road, Bolton.

The dream of 24 hour bingo took a considerable step closer this week after Merkur Slots’ application for a bingo premises licence at the former Ladbrokes was approved by Bolton Council.

The company currently has 163 operations across the country, overcome local objections that gambling was “indirectly” linked to crime which had, according to some irate locals, become an issue in the area recently.

Representing Cashino Gaming Ltd, Richard Bradley said there was no evidence of crime or disorder in the area. He also went on to state that that none of the company’s premises had received any licence review applications.

“It’s important to consider the model and the customer profile because a bingo premises is considered a lower-stake premises than a betting premises.”

The proposed venue would be open for 24 hours a day, seven days a week. However, according to legislation, bingo can only operate until midnight.

A planning application relating to the site reported by BingoDaily, which was submitted by  Praesepe, is still awaiting approval.