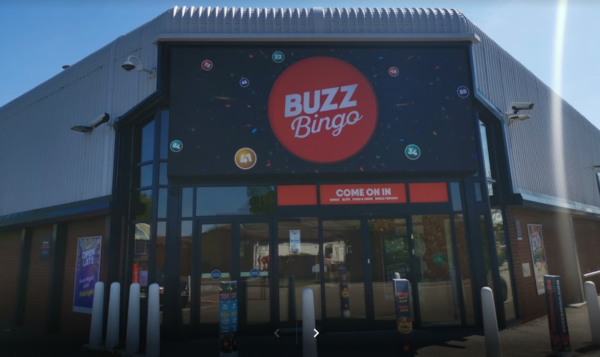 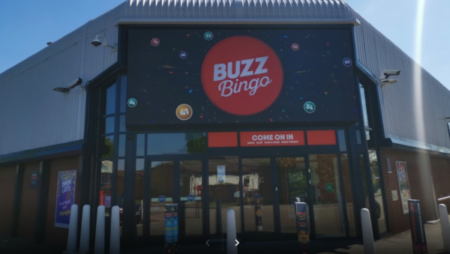 Games of bingo often become tense. Throw in a bit of alcohol and things sometimes can get out of hand. Last week, a pensioner from Hull appeared at Hull Crown Court charged with inflicting grievous bodily harm on his 87-year-old wife.

George Cressey 71, from Bransholme in Kingston upon Hull, had been enjoying a few drinks and a few games of bingo with his wife of 40 years at the Buzz Bingo hall in Hull off Holwell Road on March 19th last year. However, things took a turn for the worse when Mr. Cressey shoved his wife off her seat to the floor whilst the pair were sitting at an outside table.

His frail wife was left with a bloodied nose and broken shoulder bone, but CCTV evidence shown in the courtroom showed Cressey walking off as she lay there in a “pool of blood”

As a result of the incident, the court heard that Mrs. Cressey's mental and physical health declined after the attack, with Mrs. Cressey becoming depressed and even frailer after she stopped eating, according to Constable Christine Hunter who gave this evidence in the witness stand. The incident also left Mrs. Cressey on morphine for the severe pain and injury caused.

Change of Plea From Mr. Cressey

The court heard that Mr. Cressey had previous criminal convictions. His history includes arrests for being drunk and disorderly, displaying clear issues with his alcohol consumption levels.

Judge David Tremberg ordered that Mr. Cressey talk with the court probation officer to see if he would accept help from them, or else face prison time. After initially pleading not guilty, Mr. Cressey, shocked to see the CCTV coverage, changed his plea and said he would seek help from the service rather than spend time behind bars.

After the plea change, the judge sentenced Mr. Cressey to nine months suspended for two years, as well as a 40-day rehabilitation order. His wife is now living away from him in supported accommodation.