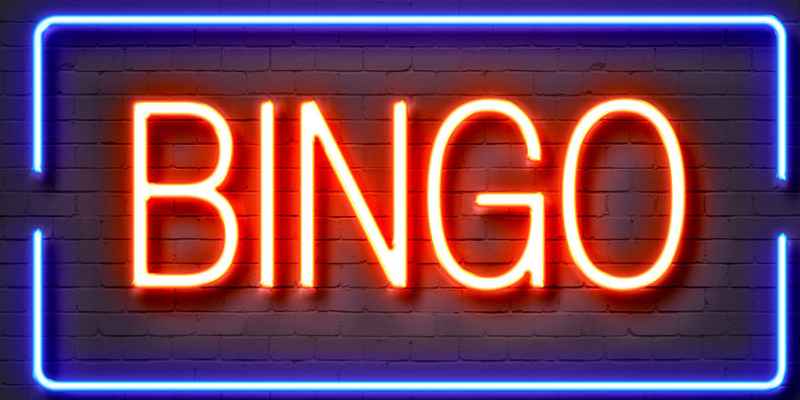 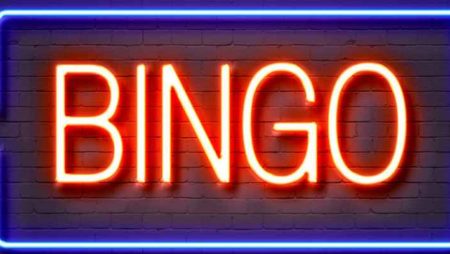 The ongoing saga over a proposed £7 million bingo hall and drive-thru restaurant at Festival Leisure Park in Blackpool, Lancs, took another turn this week, as Blackpool Council lost a refusal on appeal from the developer.

The application to demolish the existing Swift Hound Public House and develop a 25,000 square ft bingo hall operated by Club 3000 and drive-thru restaurant was initially to go before Blackpool’s planning committee in June 2018 with a recommendation to deny the application from the Cromwell Property Group. The reason for the refusal was that the Blackpool council planning officers deemed the bingo hall design to be “unacceptable”.

The decision was originally deferred to enable further work to the design to be carried out. The proposals returned to the committee on July 17th, with a recommendation to approve the proposals.

Despite this, Blackpool’s planning committee refused the application on the grounds of:

1. “the over-bearing impact” of the proposed bingo venue on residential properties close by.

2. The “unacceptable” design of the proposed bingo venue.

3. The loss of the pub to the community.

4. The lack of parking spaces for cars.

Following an appeal from the Cromwell Property Group, the planning inspector from Blackpool Council ruled in the applicant's favour. Inspector Mike Worden said that whilst the new development may support the ongoing use of the public house, there was:

“no evidence to suggest that it would be of sufficient scale or nature to ensure the long term viability of the public house,”

The other fears were also allayed with Mr. Worden pointing out that the bingo venue would “not appear as out character with the rest of the [retail] park” considering the designs of the other retail park occupiers.

Blackpool Council was not found to be liable for costs following the successful developer appeal with the inspector concluding that he did not believe that Blackpool council had acted “unreasonably” in its refusal.

Demolition of the Swift Hound Pub will begin shortly.