Bingo Operator GVC Wins One, Loses One Against ASA 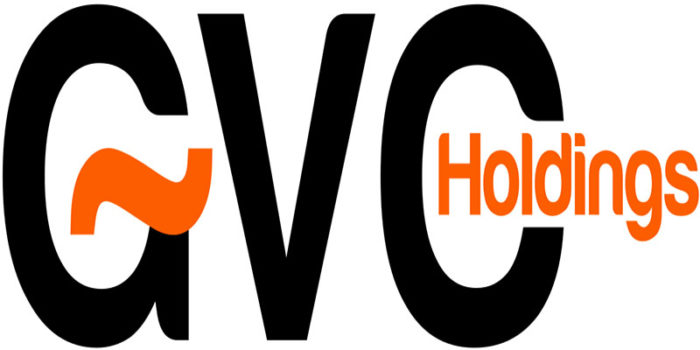 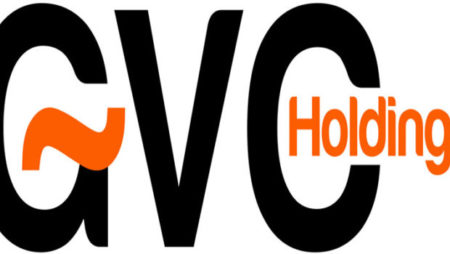 GVC Holdings PLC (LON: GVC), one of the UK's largest gambling operators had a mixed result from the Advertising Standards Authority (ASA), the UK's advertising watchdog.

The owner of popular UK bingo sites such as Foxy Bingo, Cheeky Bingo, and galabingo, had what one might call a draw against the ASA, after the country's advertising regulator upheld one complaint issued against GVC's Coral brand, but dismissed another complaint against its sister brand Ladbrokes.

The ASA upheld one complaint issued against a post on Coral’s Twitter page in March 2020 after a complaint was made concerning irresponsibility.

The tweet in question featured text encouraging the Coral's customers to place their bets with a link to a video ad featuring a jockey about to fall off his horse. Further text encouraged people to place another bet even if they lost.

The ASA said of the ad:

“we considered that the claim ‘Have another go’, together with the video ad which featured a man whose mood was instantly lifted following a free bet back, gave the impression that the decision to gamble had been taken lightly and was therefore likely to encourage some consumers to take up the offer repetitively.

For that reason, we concluded that the ad was likely to encourage gambling behaviour that was potentially harmful and therefore breached the code.”

The ad was deemed by the ASA as “likely to encourage gambling behavior that was potentially harmful” and instructed Coral not to make similar errors in future tweets.

It was better news for GVC Holdings PLC (LON: GVC) as a complaint against Ladbrokes from February 2020 was dismissed.

The ASA threw out a complaint filed against GVC’s Ladbrokes betting brand for a tv commercial that some viewers felt portrayed gambling addicts engaging in everyday activities that prioritized gambling in their lives.

The ASA agreed with Clearcast, the non-governmental organization that pre-approves UK television spots, in that the ad featured “nothing more than humorous reminders of the mechanics and routines of gambling and gaming.”

The GVC Holdings PLC share price closed the day up 2.13%