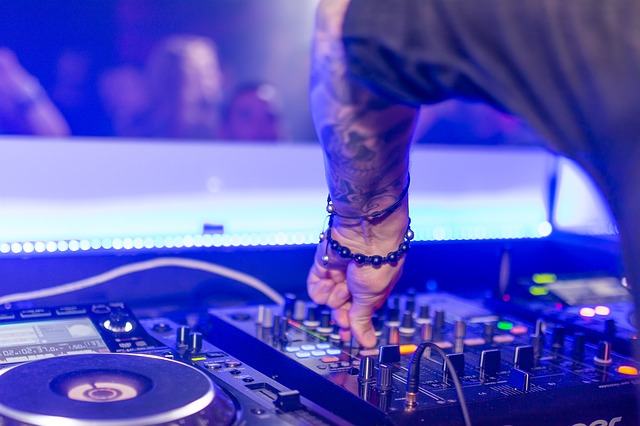 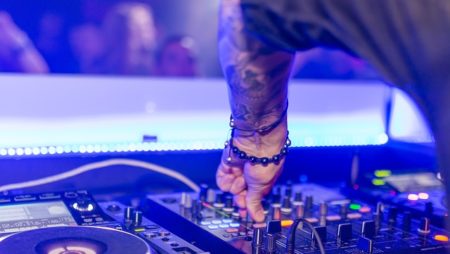 Dundalk dabbers are in for a treat, as a wild and wacky night of Bingo Loco is set to return on Friday, July 26th.

Following on from Bingo Loco's announcement to host their unique brand of wild and wacky rave-infused bingo at a festival called Locoland in Dun Laoghaire, Ireland, Bingo Loco are set to return to The Lisdoo Bar & Restaurant in Dundalk.

Bingo Loco has previously sold out at venues within hours, having taken the bingo world by storm since its inception in 2017. Dreamed up by two friends, William Meara and Craig Reynolds, whilst backpacking in North Iraq, Bingo Loco has moved from its Dublin roots after partnering with Stephen Lawless, to sell out first in Ireland and then in the United Kingdom, Australia, Canada and even the US.

Entertaining an estimated 100,000 people annually, Bingo Loco first appeared in Dundalk in March earlier this year. The largest Bingo Loco crowd to date was 2500 at the Royal Dublin Society. However, that number could well be doubled soon, as the Locoland festival caters for 5,000.

Dundalk's Bingo Loco event will be held in the historic Lisdoo Bar & Restaurant which dates back to 1896. The antiquated setting is a far cry from the wild and bawdy evening ahead. On their website, Bingo Loco describes their evening as:

“We are the runaway child of traditional bingo complete with rave rounds, lip sync battles and dance offs. The conventional Bingo Cartel don’t like what we do. We don’t care. We are bringing bingo kicking and screaming into a full on party rave! We’ve got the balls… the bingo balls to make your roar so loud you’ll definitely lose your voice.”