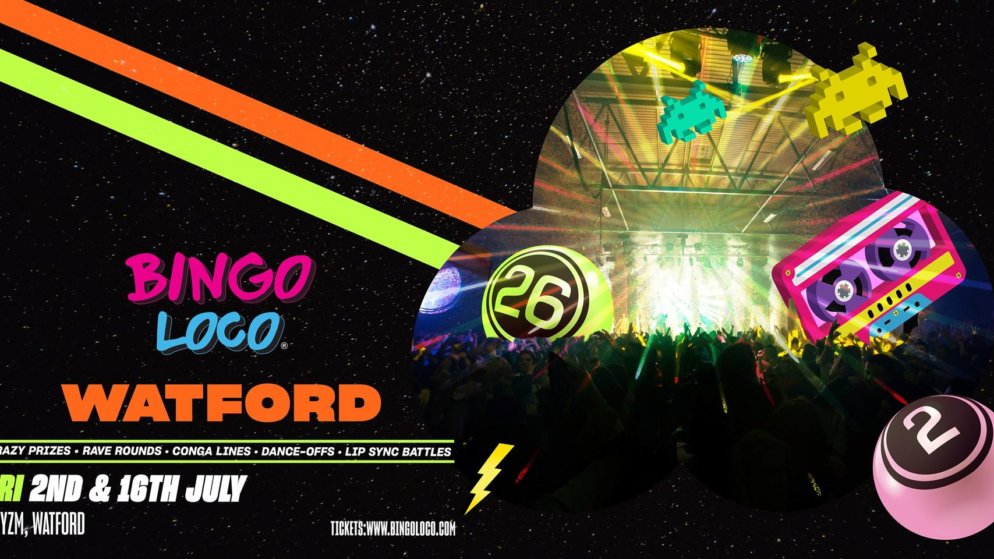 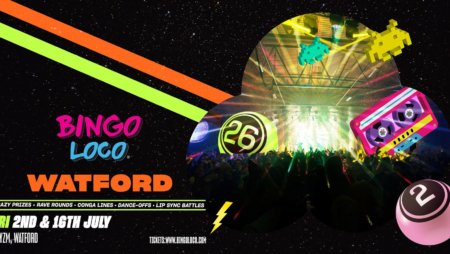 With a raft of live bingo events being announced for the summer months, it is the turn of Bingo Loco to add some dates to the diary.

After Bongo's Bingo announced a series of UK-wide dates and Bingo Lingo announced three dates in Swansea, Bingo Loco have announced some dates to mark off in your calendar.

Having sold out in more than 200 locations around the world, Bingo Loco and its rave-infused bingo events are coming to a town/city near you.

Bingo Loco is coming to Plymouth's Pryzm nightclub at Barbican Leisure Park on July 9th and July 23th in what promises to be nights you'll remember.

On Friday 16th July, Bingo Loco is being at Birmingham's Secret Space, for a one-night-only bingo spectacular.

“Bingo Loco has taken the world by storm with sold-out shows in 200 locations around the globe from Dublin to Sydney.

“We've flipped the traditional game of bingo on its head and turned it into a three-hour long interactive stage show complete with dance-offs, lip sync battles, throwback anthems, confetti showers and prizes ranging from cars to lawnmowers.

“Bingo Loco is not an event, it is a show with the mentality of a theatre performance and the energy of a festival.”

Other dates are planned for the Bingo Loco tour which includes Chelmsford, Watford, Derby and Leeds and it is worth checking out the Bingo Loco Facebook page for up-to-date events, tickets and pricing details.