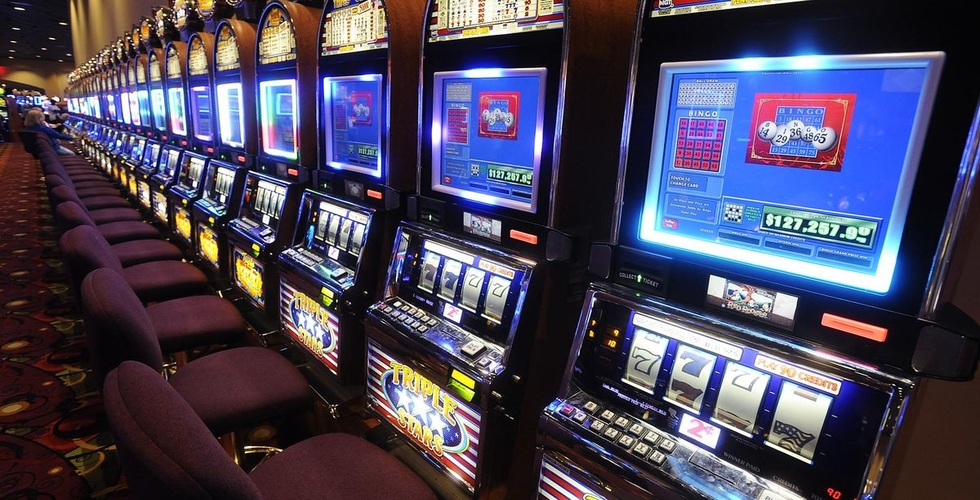 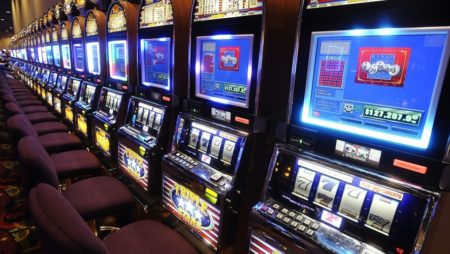 On Monday, March 1st, the attorney general of Alabama heaped huge amounts of praise on local law officers following their efforts in closing down what he claims were illegal electronic bingo halls located in Walker County, Northern Alabama in the US.

Law officers in Alabama seized a total of 40 electronic bingo machines along with other evidence from a business in Jasper.

According to Attorney General Steve Marshall, he said that he commends Bill Adair the Walker District Attorney and the sheriff's department for implementing “swift and decisive action” to close shut down illegal bingo halls dotted around the county.

“As sworn law enforcement officers, our first duty is to enforce the law, the entire legal system of our state is undermined when illegal activity goes unchallenged and is allowed to thrive.”

Marshall further stated that the law in Alabama is “crystal clear” regarding the issue.

The Attorney General of Alabama concluded his statement by saying: