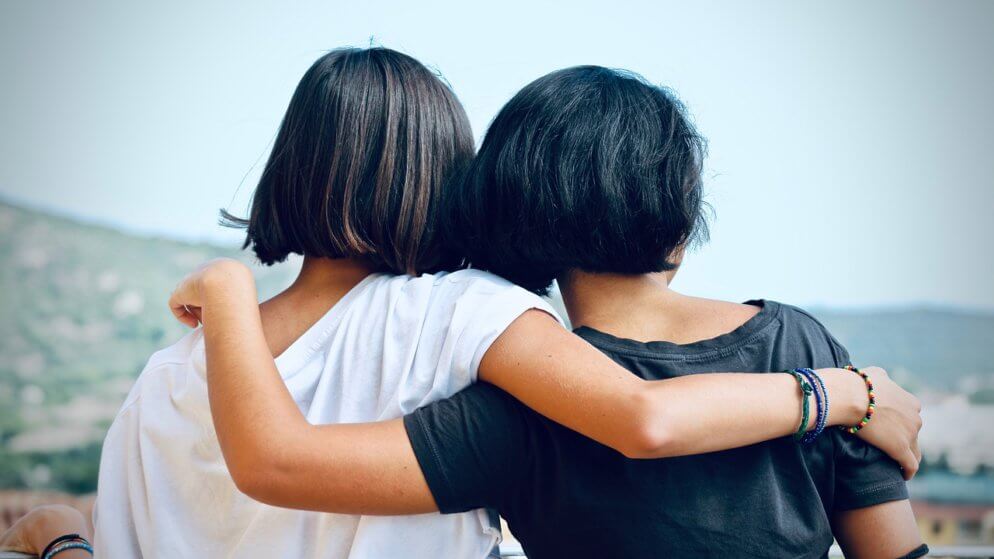 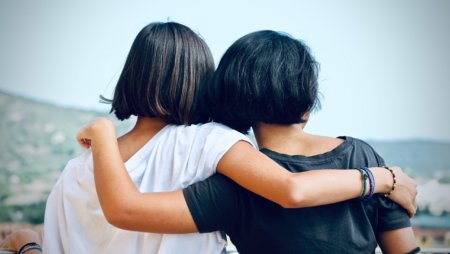 Everyone loves a good bingo news story, and they don't come any more heartwarming than this one.

Amanda and Melissa Paterson are two sisters who drifted apart some 15 years ago and lost contact ever since. The ladies, now both in their 40s, thought they would never see each other again but against all odds have become reunited due to their love of bingo.

The two bingo fans became reacquainted when they started chatting in an online bingo chatroom in February 2020. With both their true identities masked by usernames,  some common links between the two online ‘strangers' quickly emerged.

“I just knew it was her”

Amanda, who is 44, a mum-of-four, and lives in Ipswich, Suffolk, explained:

“We both happened to be in a Mecca Bingo chatroom.

“There’s quite a nice community and I like chatting to other people I’m playing with online.

“I was quite isolated just before lockdown, because my daughter had chickenpox, so I was just reaching out for a bit of adult conversation.”

She added: “I noticed someone in the chatroom say they were from Colchester, my hometown, so I struck up a conversation with her.

“We were chatting about the area and whether we knew any of the same people. When she mentioned the school she went to, I was stunned, as it was my old school.

“I started to get a hunch, I can’t explain it, it was just a feeling. I asked what her age was and realised she was the same age as Melissa.”

“It became longer and longer since we’d spoken and reached a point where I wasn’t sure if she would even want me in her life.

“She was telling me that she had children and they were all the same age that I knew Melissa’s children would be. There were too many coincidences.”

Amanda, knowing she was right, typed out, ‘Hi sis.’.

She said: “Melissa typed back, ‘Amanda?’ and I burst into tears.

“Neither of us had social media, so the site manager arranged for us to swap numbers – something we couldn’t do in the chatroom due to their rules – and we rang each other immediately.

“That first phone call lasted hours and we haven’t stopped talking since.”

The sisters were scheduled to meet face to face for the first time in 15 years in March last year. However, due to the pandemic, the reunion had to be postponed.

The long-lost sisters did finally meet up over the May Bank Holiday weekend this year. Along with their children, they joined each other on holiday in Great Yarmouth, Norfolk.