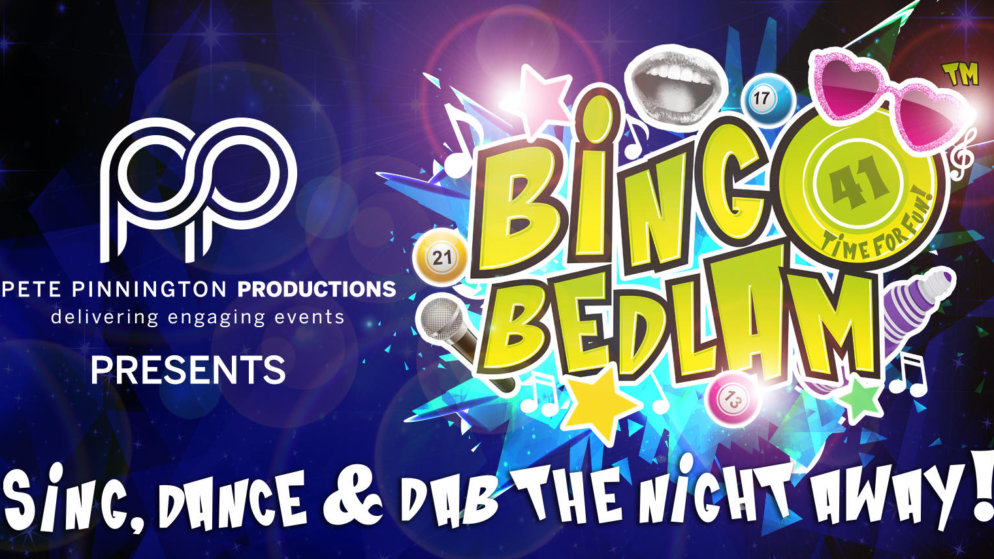 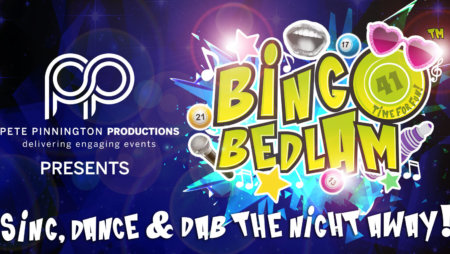 Bingo Bedlam, the bingo events company hugely popular in the North West of England, is bringing its unique blend of bingo and fun online.

The interactive Bingo show has been attended by hundreds of families and proved a roaring success. Pete told the local paper:

“It’s been a difficult year for charities and for my live events business, so I decided to take my popular Bingo Bedlam show online to raise much-needed funds for three Warrington charities.”

“The first on Boxing Day was to establish if the show could be done smoothly online and the feedback was so incredible, we decided to do it again on New Year’s Eve.”

“With only four days to promote it, we were amazed how many people signed up.”

“The New Year’s Eve Show had nearly 500 people taking part across Warrington and Cheshire with some families also playing along in Portsmouth, Kent and Scotland.”

“My ethos has always been to support Warrington charities and community groups whenever I can and hosting an online event when the charities are unable to fundraise themselves seemed an obvious solution.

“Now we’re going through another full lockdown, this online bingo show provides much needed fun for families while also supporting some great charities.”

Join in the Virtual Bingo Fun

With all the bingo fun taken online, anyone from anywhere can join in. The bingo sessions cost just £5 per person or £15 for a  family of five.  The bingo books can be emailed or can be posted. Check out the Bingo Bedlam Facebook page for more details and on how to book.