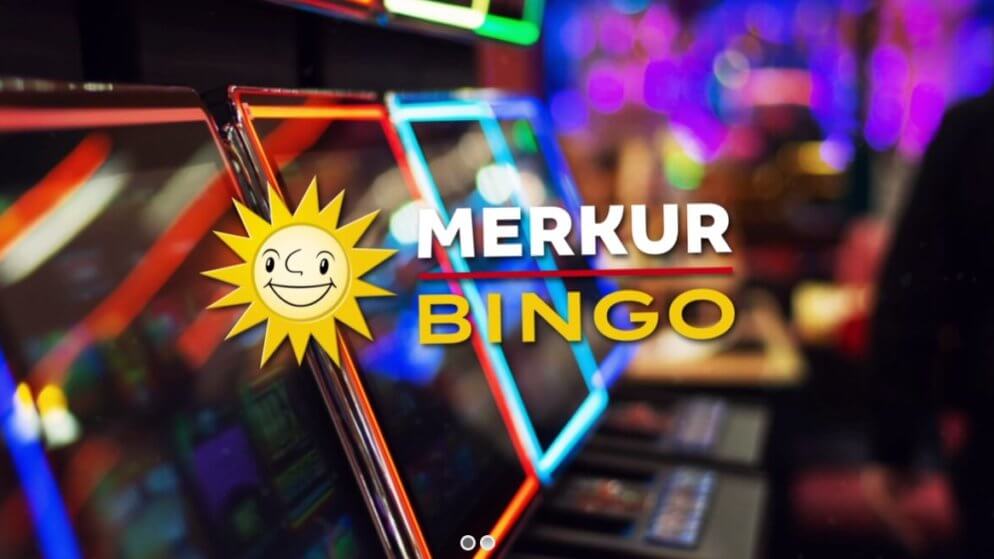 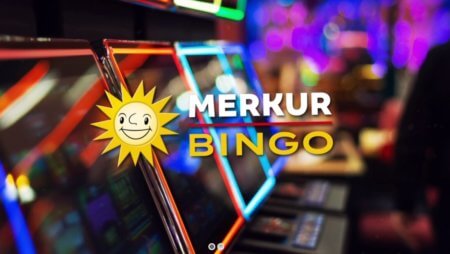 Beacon Bingo have rebranded with the bingo operator renaming itself as Merkur Bingo.

The company recently announced  that Merkur Bingo Northampton (then Beacon Bingo Northampton) had been given the green light by Northampton Council to divide the premises and build a Merjur casino adjacent to the Northamton bingo venue, with both the casino and bingo sites sharing a kitchen.

Announced without fanfare, a simple statement on the Beacon Bingo website says:

“Beacon Bingo has been a part of the Merkur family since 2012 and will now get a new look under the name Merkur Bingo.”

For Beacon Bingo this seems the next chapter in an already interesting journey.

Beacon Bingo was founded by Jimmy Thomas in 1963 through Thomas Automatics, which designed, manufactured, supplied and exported amusement and leisure equipment to 39 countries. The first Beacon bingo club opened in 1966.

In 1978, Beacon opened the first new build bingo club in the UK in Hounslow West London; this was followed in 1991 when the ground breaking club in Northampton opened changing the face of live bingo in the UK.

On 29th June 1995 when Beacon opened the largest and most successful bingo club in the world; Its flagship and World Record holding Beacon Bingo club at Cricklewood North London. Since then Beacon has launched electronic bingo in all its clubs and pioneered ‘noisy’ bingo in Northampton, Lowestoft, Loughborough and Redcar.

In April 2010, Beacon Bingo was acquired by Praesepe, a British bingo, arcade gaming and gambling company formed in 2007 and based in Milton Keynes.

In autumn 2012, Praesepe, became a subsidiary of Gauselmann, the German gaming and gambling company founded by Paul Gauselmann. The gambling giant, with more than 14000 employees in the gambling industry also owns Cashino with over 180 high street slots and arcade venues spread across the UK as well as a growing online presence.

The move seems an interesting one and possibly one of consolidation as the bingo and casino industries have been devastated by the effects of the pandemic and lockdowns. Most bingo and casino venues were closed for as much 10 out of 12 months in 2020 and most of 2021, with a number of bingo halls forced to close. It is also a logical move as we saw with the Northampton venue sharing bingo and casino. Now, with the posssibility to link to the company's other casinos and slots venues, there could be exciting times ahead for the patrons of Merkur bingo.