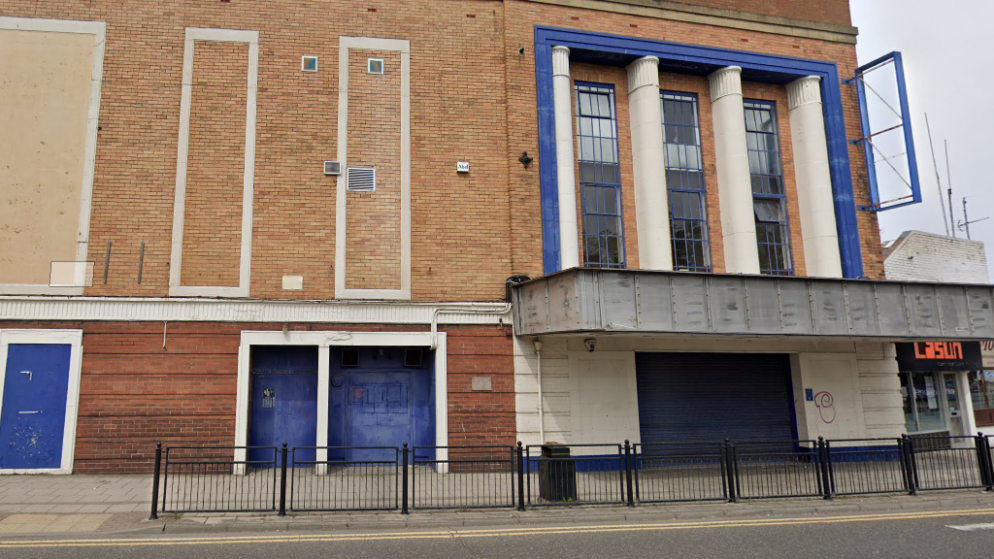 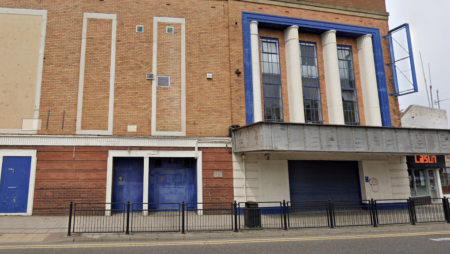 A very vocal and passionate campaign to save a historic former cinema and bingo hall in South Shields will continue despite it having a protected status application rejected.

The former Mecca Bingo hall in Dean Road, South Shields which was once the Regent cinema was put on sale by its owners for £675,000. Having closed its doors in September 2014, as online bingo started booming, an application was submitted in February 2016 to demolish the building and into 56 apartments. Included in the application were a beauty salon, gym, coffee shop and two other separate retail units.

The local landmark was first opened on the 21st October 1935 named the Regent Cinema. It opened with a screening of The Scarlet Pimpernel starring Leslie Howard and became an instant hit with the local community. The building was designed by local Sunderland-born architect Cecil Clavering, a specialist in cinemas.

Disaster struck on the 24th of May 1943, when the cinema suffered from a German bombing raid. A 500kg bomb was dropped on Dean Road by German aircraft, causing damage to the cinema and houses nearby.

Following its repair, the cinema reopened and ran until 1966. As cinema audiences declined, the cinema was sold and became Mecca Bingo.

Whilst Historic England has refused protected status, local campaigners are now pinning their hopes on an application for the building to be included on South Tyneside’s ‘local list’ which could see the Dean Road structure saved from being demolished.

“The listed building application got knocked back, the demolition notice was approved, but I’m still going to submit the petition.

“[The number of signatures] has more than doubled in just a three-day period and, despite the Historic England application being sent back, it has raised awareness.

“A lot of people still think it’s getting converted [to flats] or that permission had already been given for it to be demolished.”

Although inclusion on the local list does not confer to a building the same protections that a full national listed status gives, it does, however, mean ‘special local interest’ has to be taken into consideration in any planning applications.

Criteria for this may include connection to ‘cultural, religious, political or economic history’ or ‘famous local people’ as well as ‘local historic events’.

Recently, the South Shields bingo community suffered a further set back with the closure of the Beach Bingo Hall in South Shields.