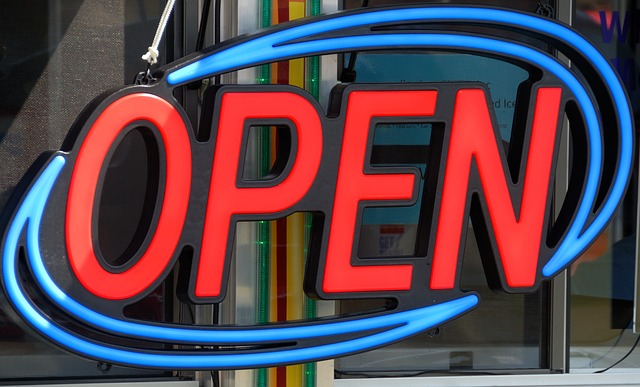 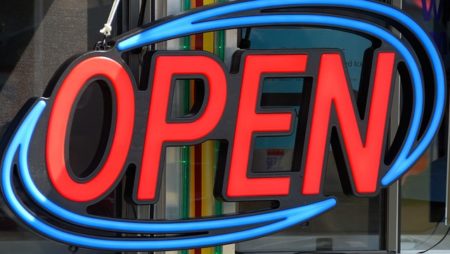 Just like waiting for a bus, you can wait for ages and none show up, and then two show up at once. Following from Thursday 23rd May's report of a new bingo hall to open in Ellesmere Port, Cheshire, the team at Bingo Daily are delighted to report on the progress of another new bingo hall in development.

Details of progress on Barrow's new bingo hall looks set to be shared at a community event in Barrow market on June 7th. Paul Holland, the manager of the proposed Opera Bingo venue, will be returning to his hometown, to discuss the plans, chat to locals and talk about the plans for the future. Whilst there, Paul will be giving the people the opportunity to sign up for free membership to the bingo club.

“It’s a superb opportunity for Paul who comes with a wealth of knowledge in the bingo world and has been working in some of our other locations to introduce himself prior to taking up his position as manager in Barrow.”

The application to turn the former Kwik Save store on Holker Street into a Bingo club was unanimously passed by Barrow Council’s planning committee on January 15th. Workington-based Graves Cumberland Ltd, which manage the “Opera” bingo brand in Carlisle, Workington and Whitehaven, were successful in their application, with Mr Nick Smith, the managing director for Graves Cumberland saying at the time:

“It’s a significant investment in the area and will contribute to the local economy.

“ It will utilise and bring back to life an empty building. Hopefully once it is in operation any anti-social behaviour on the site should cease.

“In any case, we will have an experienced local manager and his team on site.

“That should also help alleviate any problems.

“There are no anti-social issues at any of our other clubs, and it is not generally an issue in bingo.

“Bingo is a form of social entertainment that doesn’t have a heavy drinking culture.”

The new bingo venue is expected to create 25 full and part-time jobs in the area.