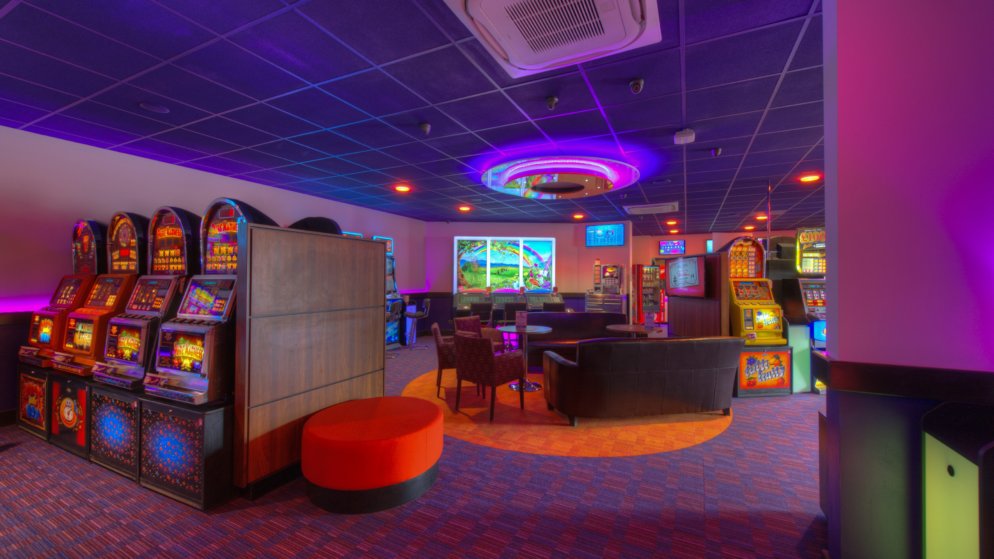 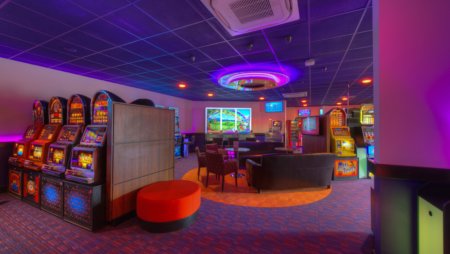 Having followed Barrow Apollo Bingo since before its opening at BingoDaily, it gives us great pleasure to report some good bingo news from the club.

The delighted winner, a nurse with the NHS who wishes to remain anonymous is a regular at Apollo Bingo, Barrow. Having been introduced to the wonderful world of bingo by her mum some years ago, the winner usually goes with her daughter and her Mum – Three generations of bingo players together!

Howevem on Tuesday 15th July, the winner was playing with her mum only playing at the evening session and were having a chat about the price of school uniforms when the National Bingo Game started. They stopped their conversation as the numbers were being called to listen carefully, when the lucky winner realised that all her numbers were coming out and that she had won. Having made the winning shout she started up the conversation again with her daughter about the price of uniforms, expecting the caller to announce the winning prize as being £50. When the announcement was made and the 50 was immediately followed by the word ‘thousand’, the conversation stopped very sharply as mother and daughter turned to each other in silence and disbelief.

“It was unreal. Time stood still as we both looked at each other and seemed to be silently saying ‘did you hear what I think I just did?’ It hasn’t sunk in yet really. It doesn’t matter who you are, whether you have gone to bingo for the first time or whether you’ve been playing for years, you always have a chance to win.”

In the true spirit of bingo, the lucky Mum has agreed to split her winnings with her daughter, who had recently got engaged and had been wondering how she and her fiancé would pay for the wedding next year. Thanks to a National Bingo Game jackpot win she will no longer have to worry about that!

“We love playing the National Bingo Game here at Apollo Bingo, but it’s always that much more fun when we have a big winner and extra special when it’s won by a long-time member who is also a nurse.

“We are looking forward to celebrating with the winner, their family, friends and co-workers and players this Saturday when we will be hosting a special Winners Party and our Big Night Out event: everyone in the club will join in the celebration and fun.”

“We are thrilled for our lucky National Bingo Game £50,000 Jackpot winner at Apollo Bingo Barrow. It’s great to see multiple generations joining in the fun of bingo and sharing their winnings: it’s going to be some party at Apollo Bingo this Saturday!”