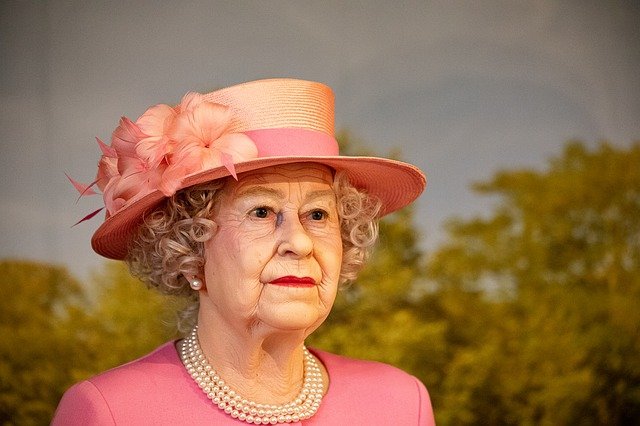 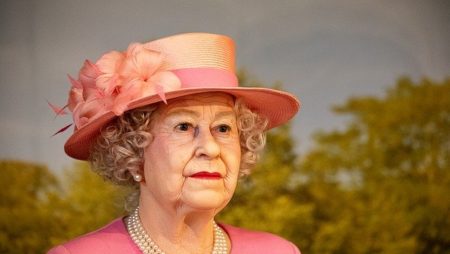 George Hammett from Barnstaple is one of two North Devon charity campaigners to be awarded gongs in this year's Queen's New Year Honours list.

George received an MBEs (Member of the British Empire) after running bingo nights, quiz nights and race nights around North Devon for over 20 years. The North Devon Theatre worker has raised hundreds of thousands of pounds for numerous good causes over the years. Meanwhile, his bingo nights in which George calls the balls himself, have gained a huge local following.

The delighted recipient of an MBE at first thought it was ‘a wind up' when he was initially told. A civil servant from the Cabinet Office called George requesting his email address telling him he was on the New Year honours list.

George had to wait until he received an official email confirmation from the Cabinet Office before he believed it was true.

He told the North Devon Gazette:

“I was just shocked really, I didn’t believe it. I didn’t sleep for a couple of nights, thinking about it.”

Charity at the Heart of Bingo

The award of an MBE to George Hammett is fine recognition of his dedication and commitment to using bingo to help raise money for good causes. Bingo has always been at the heart of communities and despite a pandemic which saw dozens of bingo halls close, the UK bingo community's reaction to the coronavirus has been nothing other than exempliary.

Whilst bingo halls closed, games of street bingo, zoom bingo, car park bingo and more not only kept spirits high, but raised hundreds of thousands of pounds for good causes. Throughout the year, we saw a number of local and national initiatives that helped thousands of vulnerable people. Just this Christmas, hundreds of food hampers have been delivered in Mecca's Everybody Deserves a Christmas campaign.

Lets hope that 2021 sees more of the same from the UK bingo community and more of the recognition it deserves. Well done George and well done Britain!