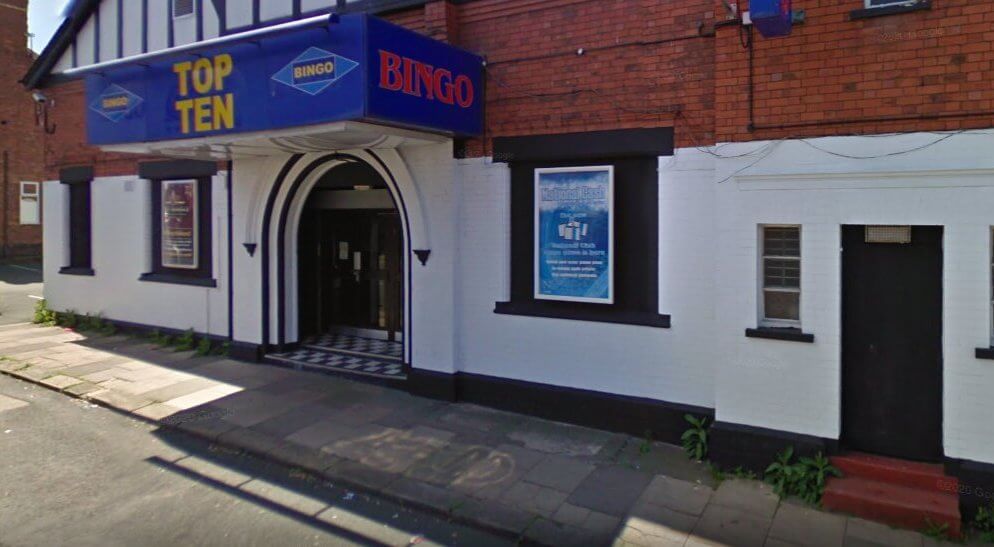 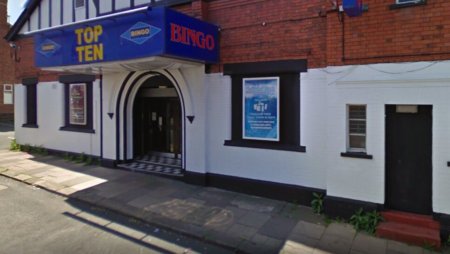 Two arrests have been made following a fire at the old Top Ten Bingo building on Dingle Lane, Winsford, Cheshire on Sunday 7th February.

A huge blaze destroyed the 118-year old Winsford Drill Hall last Sunday at around 2.25pm. Despite eight fire engines coming to put the fire out, the historic building was gutted by the fire with firefighters at the site for 24 hours.

The facade of the former bingo hall was scheduled to be kept in plans to turn the building into apartments.

“The fire at the building that was previously Top Ten Bingo is being treated as arson and an investigation is underway to establish how the fire was started and who is responsible.”

“At this stage, we believe the fire may have started at around 1.30pm and we are appealing for anyone who may have seen people acting suspiciously nearby to come forward and report it.

“I would also encourage anyone who has information, CCTV or dashcam footage and not yet made contact with us to please get in touch.”

The bingo hall was closed, we believe around 2103/4, with the last Facebook post made in April 2013.  The company owning Top Ten Bingo was liquidated around the same time.