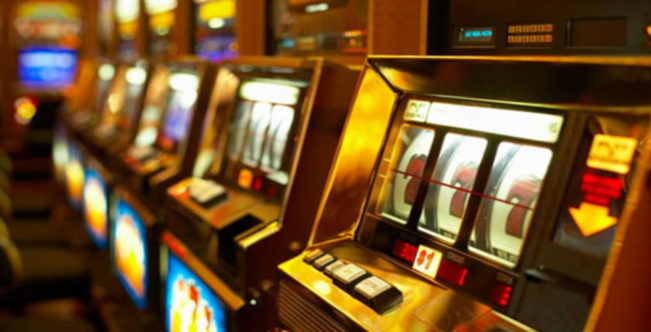 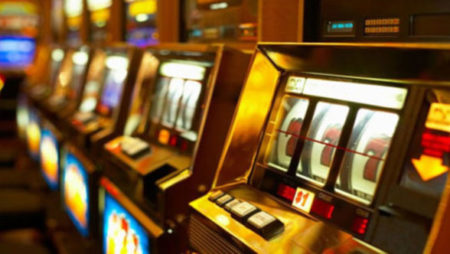 Gambling fans in Arkansas can finally enjoy some top quality gambling experience as earlier in the week it was announced that casinos at two racing tracks will be beginning operations from Monday, April 1st.

The opening of casino operations are two racetracks comes less than five months after Arkansas voters approved a constitutional amendment in order to legalize casinos.

As per reports, on Monday, April 1st, Southland Casino and Racing in West Memphis and Oaklawn Racing Casino Resort in Hot Springs will become the first two of four casinos planned to commence operations in the state of Arkansas.

As per the announcement, Oaklawn will have as many as eight live table games to its reportedly 1,300 electronic games while Southland's games will include 40 live table games and 2,000 traditional slot machines.

What's Next for Arkansas?

The Racing Commission will now be looking at applications during the month of May for the two additional casinos. One casino is planned in each of Jefferson and Pope counties.