Are Gambling Companies Reliant On VIPs? 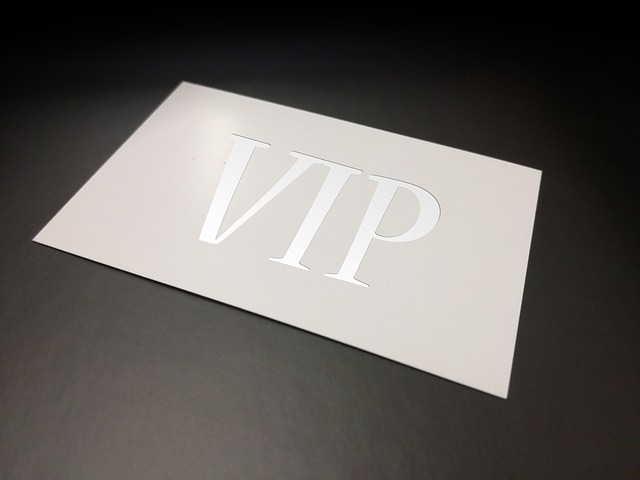 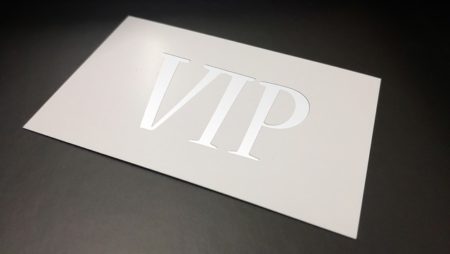 VIP more likely to be addicts - photo by pixabay.com

Secret records obtained by the Guardian reports that the UK gambling industry may be dependent on VIP customers who are likely to be addicted gamblers.

Data collected by the UK Gambling Commission provided evidence that one betting firm gained 83% of all deposits from 2% of its players. A number that means the firm is almost entirely dependent on 2% of its customers to remain open.

What is a VIP scheme?

VIP schemes are membership programmes which reward customers who lose large sums of money. Often they're rewarded with free bets, cashback, bonuses and free entry to events such as football games.

Frequently the more significant the losses, the bigger the reward. It's not unheard of for VIP customers to receive brand-new cars or extravagant all-inclusive cruise holidays as a reward for their loyalty.

“Operators must improve their interaction with VIPs and we have challenged the industry to make faster progress to improve how they manage their customers. We have also taken robust action against operators who fail to protect consumers and we will be even tougher if behaviour does not change.”

The spokesman went on to say that they were in the process of addressing VIP programmes in the industry and are prepared to take further action.

Where did the data come from?

Nine companies provided data anonymously on their VIP schemes to the commission, and they are believed to be among the largest and well known in the UK.

The data provided suggests that if VIP loyalty schemes are scrapped, it could cause a considerable dent to the industry's revenues.

The report continues to confer that VIP gamblers have a higher chance to be gambling addicts than ordinary customers, with estimates as high as 47,000 VIPs in Britain. 8% are believed to be addicted, a rate 11 times higher than that among the general public.

The team at Bingo Daily takes the issue of responsible gambling seriously. To help educate our readers on the subject, please take a moment to read our dedicated, responsible gaming page.