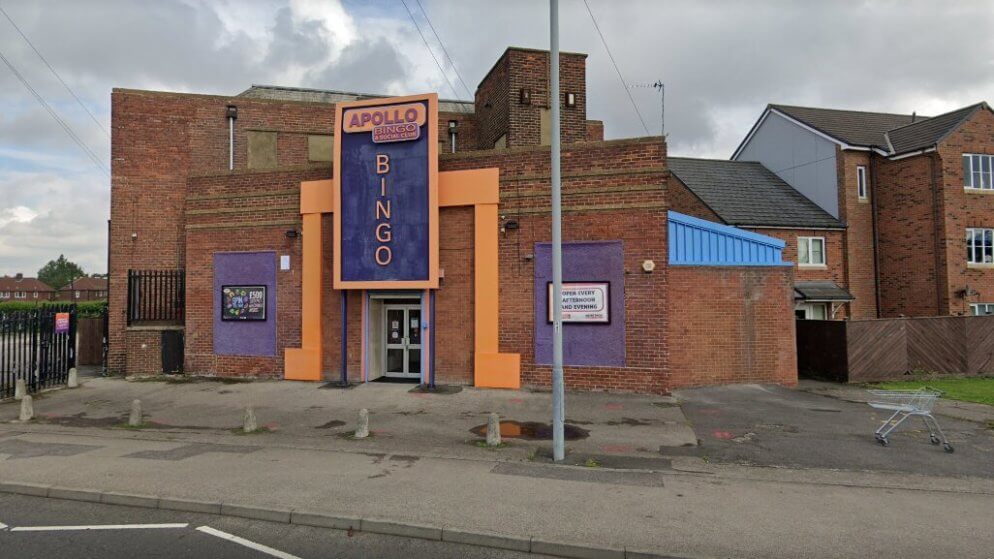 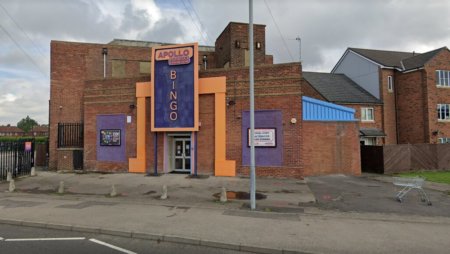 UPDATED, This article has been amended following communication with Apollo Bingo on 16th May

Apollo Bingo Durham is NOT closed and is opening tomorrow Monday 17th as planned.

Just days after the announcement of Mecca Bingo Rotherham's closure, planning documents submitted to Durham County Council confirmed that the Apollo bingo hall in Durham has in fact closed for good.

HOWEVER, following communication with the operations director at Apollo Bingo, BingoDaily received the following statement:

“Our club in Durham will be open from 17th May. There was an inaccurate story published in the Northern Echo which had said it had been sold. Whilst is it is true to say that there is a planning application in for the site, the club will be trading from Monday.”

The Apollo Bingo Durham was located in the old Majestic Cinema which after opening in 1938, became a bingo hall in the 1980s. Other uses over the years have included a boxing gym, skateboard arena before becoming a bingo hall.

As one of the older and smaller venues housing less than 500 players, this was a bingo club at risk during the pandemic time of restrictions and lockdowns. Although the venue opened in July for 18 weeks, the bingo club closed again later in the year following further lockdown restrictions.

A planning application has been submitted by Durham County Council for Apollo Bingo to be bulldozed in order to make way for new student accommodation.

The new plans look to demolish the building and create a purpose-built student 138-bed accommodation complex across four floors. The plans also include a cinema room, gym, and a bicycle storage room along with parking for 15 cars.

What's Next for Apollo Bingo Durham?

A final decision for the student accommodation plan for the much-loved bingo hall at the heart of its local community is expected by early August.

Although its future is far from clear, we should enjoy the fact that the club is opening when other bingo halls reopen on May 17th. For now, the club is open. The plans have been submitted but hopefully, the Apollo Bingo Durham can stay open.