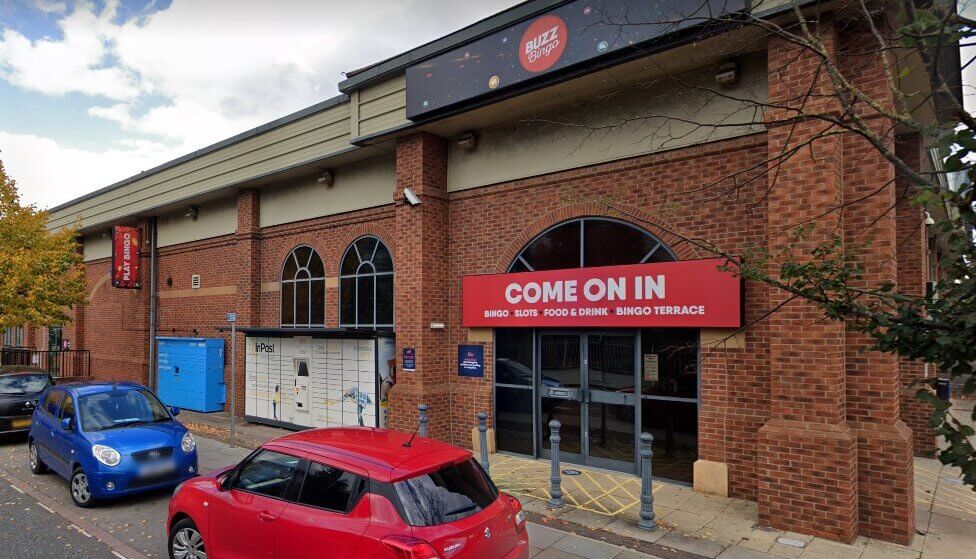 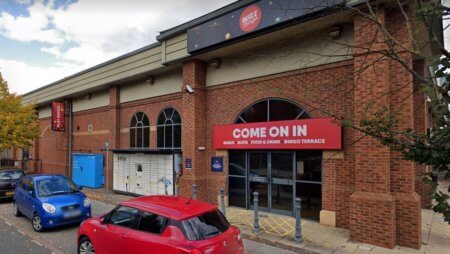 At BingoDaily, we love a good bingo news story. And they don't come much happier than a winner of the £50,000 National Bingo Game Jackpot.

The life-changing sum was won at Buzz Bingo Derby City just two days after the May 17th reopening.  It follows the £50,000 jackpot at Buzz Bingo Gateshead which was won just hours after reopening and means two £50,000 National Bingo Game Jackpot's for Buzz's clubs since bingo hall doors were reopened after a five-month closure.

According to the local newspaper, The lucky dabber was coaxed by his wife into attending the Buzz Bingo Derby City Centre, in Liversage Street, after finishing work.

Despite being hesitant to go and still in his work clothes, the Derby man, who wishes to remain anonymous, became one of three winners to bag the £50,000 National Bingo Game Jackpot on the reopening day for Buzz Bingo. A further £400,000 was dished out at the 90 Buzz Bingo clubs on the reopening day.

In a recent interview with Mecca Bingo, it was revealed that Mecca also gave out £400,000 on the reopening day as well. Although no National Bingo Game Jackpot winners for Mecca, there were three big winners of nearly £10k.

“It was amazing to watch our lucky winner bag himself the prize. It’s such a special way to celebrate reopening after a long time apart.”

“We’re thrilled to have our customers back in our club. It’s clear our regulars have missed us dearly, and that we’ve missed them too.”

The last time Buzz Derby celebrated a National Jackpot winner was in February 2020 with none in 2019 or 2018.

The jubilant winner will put the money towards future plans.